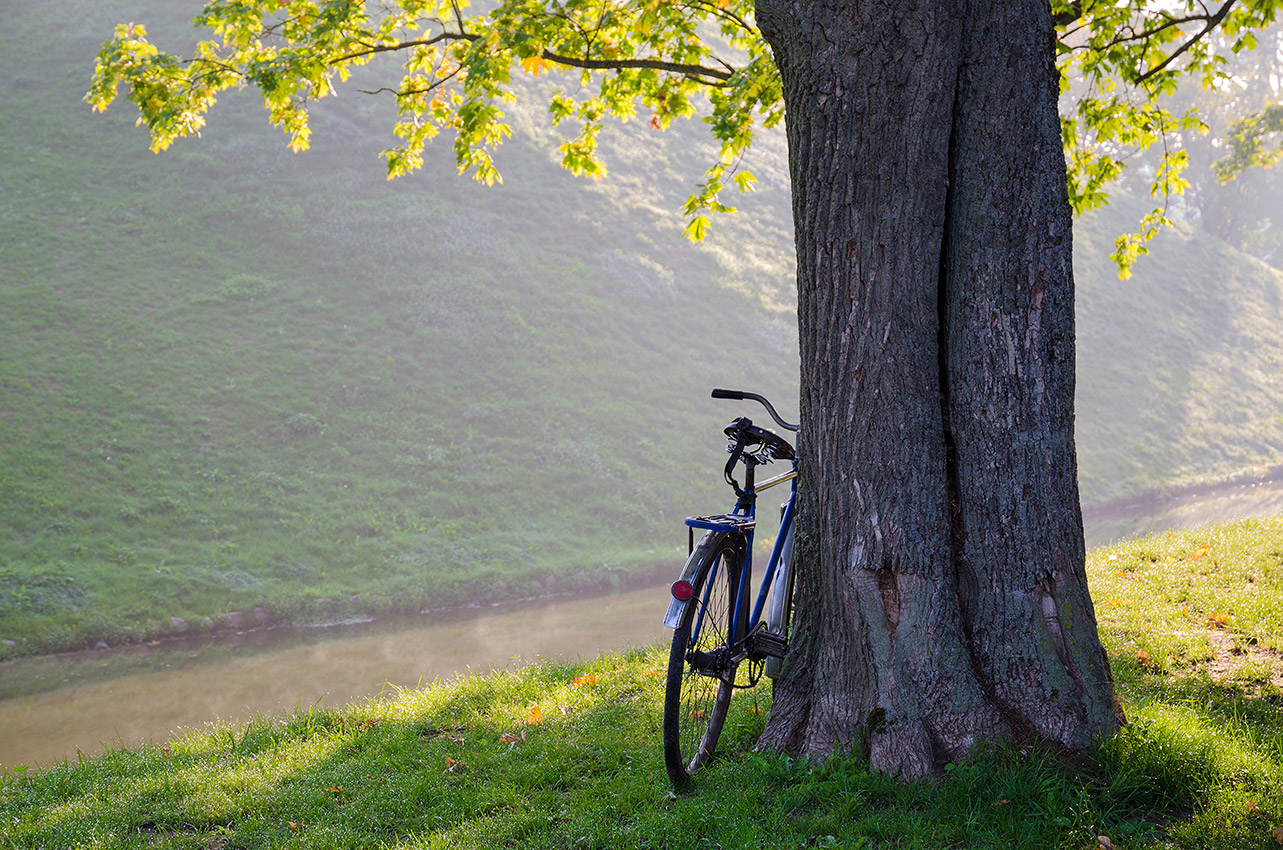 Belarus’ unique natural environment is host to a fascinating selection of rare plant and animal species, plus several National Parks and a range of significant conservation projects

In Belarus forests, 28 types of trees as well as around 70 types of shrubberies can be found. They include:

There are many lakes in the northern regions of Belarus, and the Polesye marshland around the Pripyat River in the south.

Several areas of land in Belarus which contain unique landscape, rare plants and animal species have been designated as National Parks and are protected by the State.

Belarus is home to a huge array of wild animals and birds, many of them rare species.

Around 76 species of vertebrate animals have been recorded in Belarus, including:

There are also around 300 species of bird in Belarus.

The Belarus Red Book was created to protect rare and vanishing species of plants and animals.  Currently protected and recorded within the Red Book are:

A large number of wildlife reserves and sanctuaries have been set up across Belarus to protect its rich diversity of wildlife.

There are five National Parks in Belarus, protected by the State. Their work has been recognised and supported by UNESCO.

The Belavezhskaya Pushcha park is in the Brest region, 340km to the south-west of Minsk. There are records of reserve work in the locality dating back centuries. UNESCO granted the park World Heritage Site status in 1992, and Biosphere Reserve status in 1993.

Belavezhskaya Pushcha park is home to many ancient oak trees dating back more than 500 years, as well as venerable ash, pine and fir trees.

There are also significant animal and bird populations here, including the world’s largest population of the rare European bison and the greater spotted eagle.

This park lies in the Vitebsk region of Belarus and was set up in 1925 to protect rare animal species in the north of the country. Just 120km from Minsk, it forms part of UNESCO’s Biosphere Reserves World Network.

The reserve is made up of forests, bogs, reservoirs and meadows. More than half of the known species of Belarusian fauna can be found here, including:

This park was established in 1995 among the beautiful lakes of the Vitebsk region in the north-west of Belarus.

The ancient town of Braslav, which dates back to the 11th century, is scenically sited in the middle of the park.

Narachansky National Park, in the Minsk region of Belarus was established in 1999.

More than a third of its 94,000 hectares are forest, home to the majority of the country’s pine trees.

The park is a recreational reserve, popular with anglers for its large, well-stocked lakes. It’s also famous for its natural springs and has 18 sanatoria and recuperation centres.

This park lies in the Gomel region in the south of the country, 250km from Minsk.

There has been a reserve on the flood plains of the Pripyat River since 1969 and the park today covers more than 85,000 hectares.

In 1987 European bison were introduced to the park, which is also home to:

Chernobyl: what are the risks?

The Chernobyl disaster in neighbouring Ukraine in 1986 was the world’s worst nuclear accident. More than 60% of the fallout from the plant affected Belarusian territory.

The worst affected region of Belarus was the Gomel region in the south-east of the country.

While travellers to Gomel or Belarus may understandably have some concerns about radiation, it is now scientifically accepted that the danger to health for visitors to Belarus is minimal.

There are strict controls over the most contaminated areas, where entire Belarus villages remain deserted and which cannot be visited without official approval.