Legends of the city on Dvina

Each corner of Belarus has its own unique legends and tales. Viciebsk, being the second oldest city in Belarus (after Polatsk) and proudly holding the title of “the city of musicians, poets and artists”, is a city with rich history, so among other things it’s famous for ancient legends, urban traditions and mysterious places. But not many are aware of the existence of this mysterious and magnetic Viciebsk.

The underground passages under Dvina 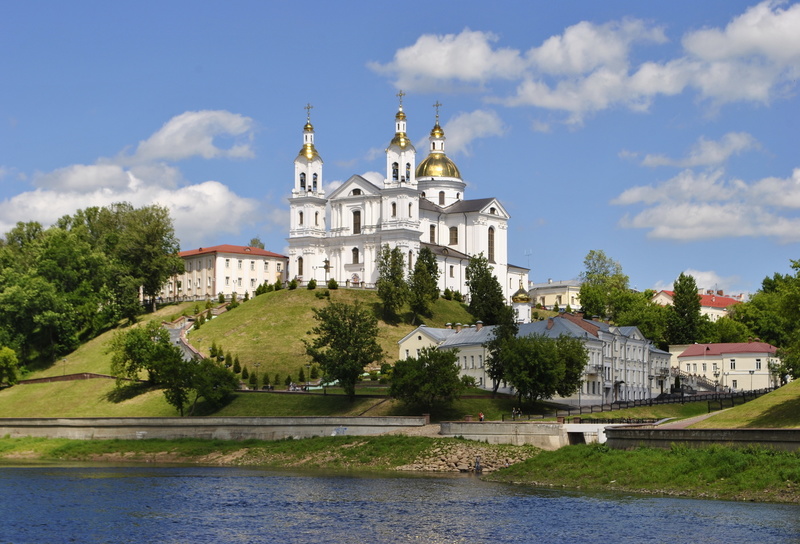 Many locals are certain that underneath Dvina there’s a system of underground passages that links The Holy Assumption Cathedral to the opposite shore of the river. Rumours about that started circling around back in the 19th century, due to the story of how the Cathedral was built in 18th century. At that time, it’s said, the brick-and-timber drainage system was constructed so that groundwater would be redirected from the temple’s basements directly to the river. They say those drains were as tall as a human so that it would be easier to go inside and clean the system. However, in the 19th century Cathedral’s basement was flooded, so either the drains weren’t cleaned for a long time or there was no drainage system at all. It’s still a mystery but many Viciebsk dwellers are sure that the catacombs exist, and their size is immense.

The Princess of the Castle Hill 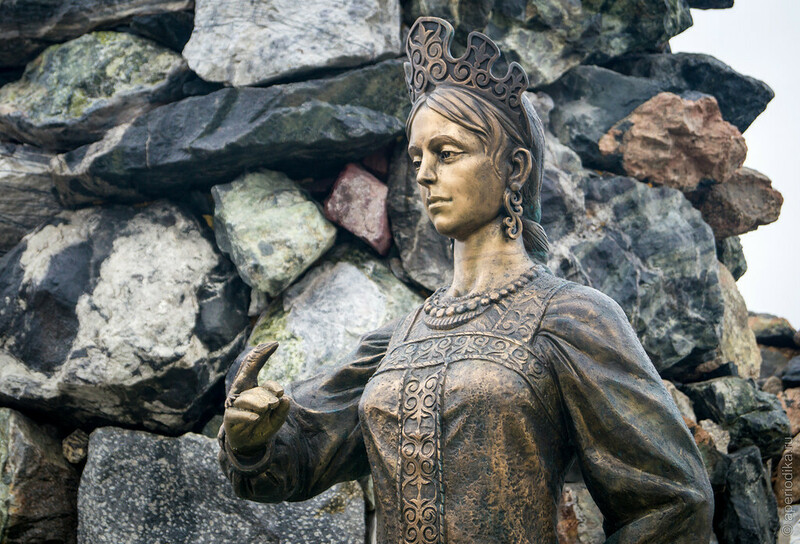 Before the Masherov monument was put its modern location in Viciebsk, there was the Castle Hill. It hides a local legend about a beautiful princess that lived inside the hill. Underneath the Hill there was a magnificent palace, and in that palace the princess in white clothing was sitting on a golden throne. She possessed unimaginable treasures, and gold and gems where just lying around under her feet. Once a year, on the Kupala Night (East-Slavic version of Midsummer) the princess would leave her Hill to throw around her treasure. But she didn’t do it to make the people richer – she wanted to boast. When people touched her treasure, it would disappear. The last time people saw the princess before the French invasion of Russia in 1812. Then, the ringing of the bells woke people up, and when the bells went quiet, the princess was gone. They say it was a warning of the war to come.

The Napoleon’s path and treasures 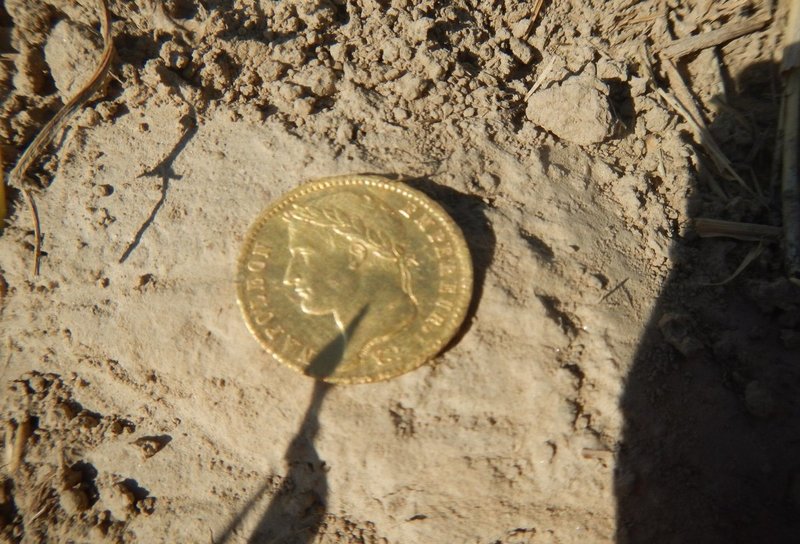 Many today believe in the existence of the Napoleon treasure. It’s not precisely known if it existed at all but enthusiasts don’t lose hope in finding it. It’s believed that the French military leader transported the treasure from the ravaged Moscow to Europe in his own carriage. They say that the emperor ordered to get rid of “extra weight” and bury it somewhere on the road.

One of the supposed locations of the hidden treasure is the Losvida lake near Viciebsk. Some believe that the existence of Napoleon’s path proves that. Napoleon’s path is an embankment made in one night by the soldiers. Despite the path being covered in reed now, thoughts of treasures that this land might hide have been haunting the imagination of numerous adventurers for two centuries now.