As part of the “Hospitable Belarus” national program for 2016-2020, National Tourism Agency participated in a region representation tour around Kaliningrad region of Russian Federation for journalists and tour operators of Belarus. 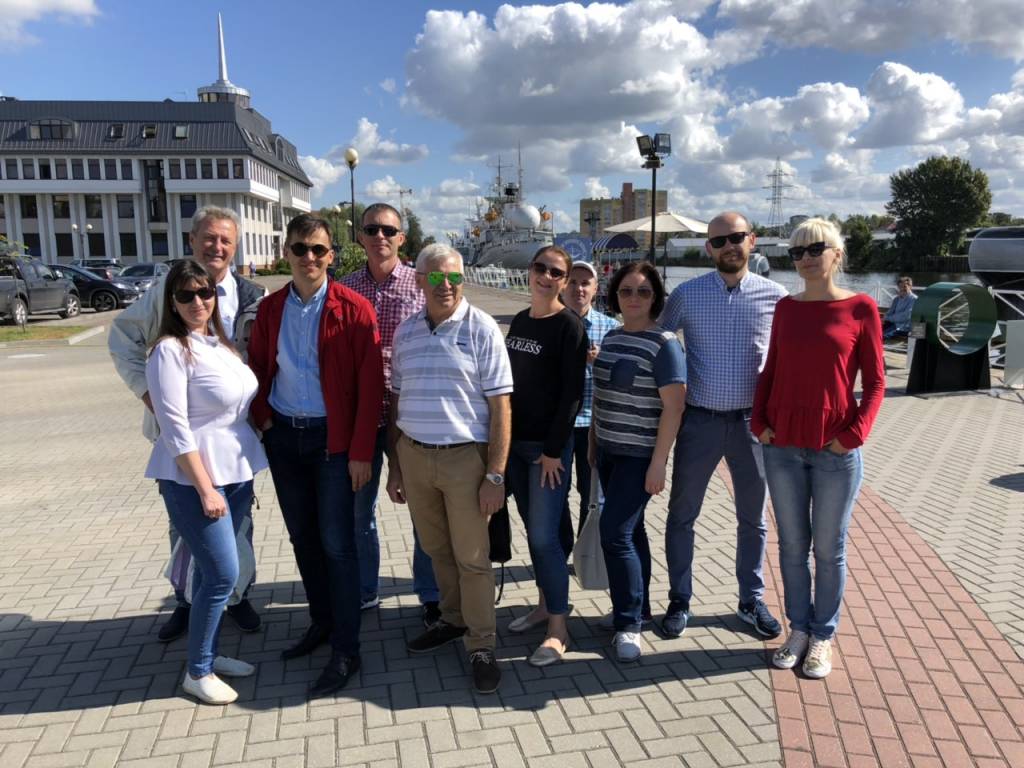 In particular, within the tour, Belarusian journalists and representatives of tourism industry had a business meeting with Denis Mironuk, Head of the Department of long-term development of the Ministry of Culture and Tourism of Kaliningrad region. They discussed promising prospects of tourist destinations from Belarus to Kaliningrad region. Then the representatives of Belarusian tourism industry, along with Darya Gerasimova, manager of “Yantarny kray” (Russian for “Amber land”) company, who arranged the entire tour, inspected hotels of Kaliningrad.

On the first day of the journey the participants went on a “Königsberg in Kaliningrad – Kaliningrad in Königsberg” sightseeing tour around the city. During the tour they got acquainted with the city of three ports on the Pregola river, city with two names – Königsberg and Kaliningrad, both real and mythical, where each street has two names. 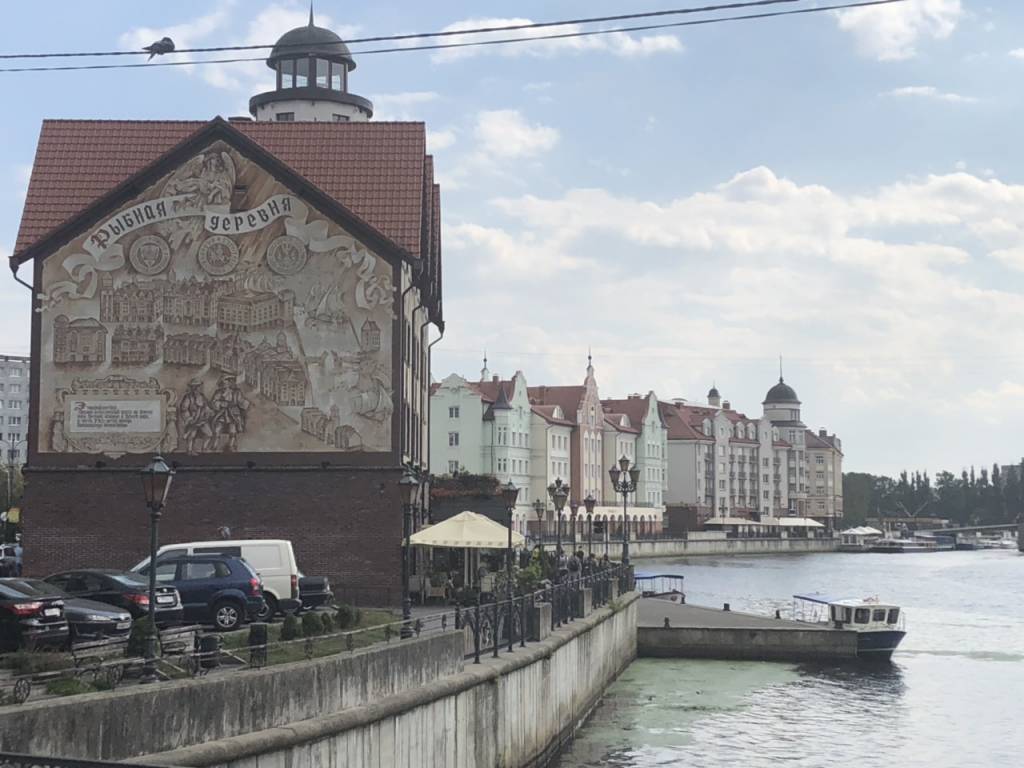 The participants witnessed the true city of Immanuel Kant during a virtual walk in the Fridlander gates museum and attended an organ recital in the cathedral with gothic halls and baroque-shaped organ. 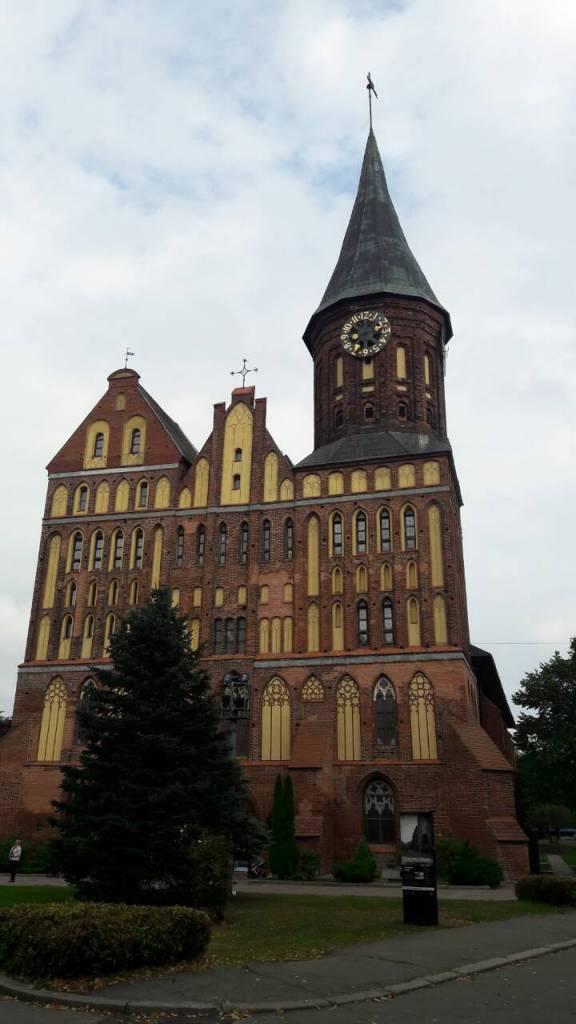 The tour went through preserved blocks of the old city of XVIII-XX centuries, and then along the inner ring of defense that consists of the city gates, ravelins and towers. Tourists visited the “Königsberg Marzipans” museum-shop where they learned about the origins of this delicacy and saw eye-catching showpieces.

The second day of the tour offered to visit one of the unique places in the world – the Yantarny (Russian for “Amber”) village (previously – Palmnicken) which stand on 90% world amber resources. Visitors watched the process of amber mining, learned its origin story and were allowed to handpick some sunstone for themselves. 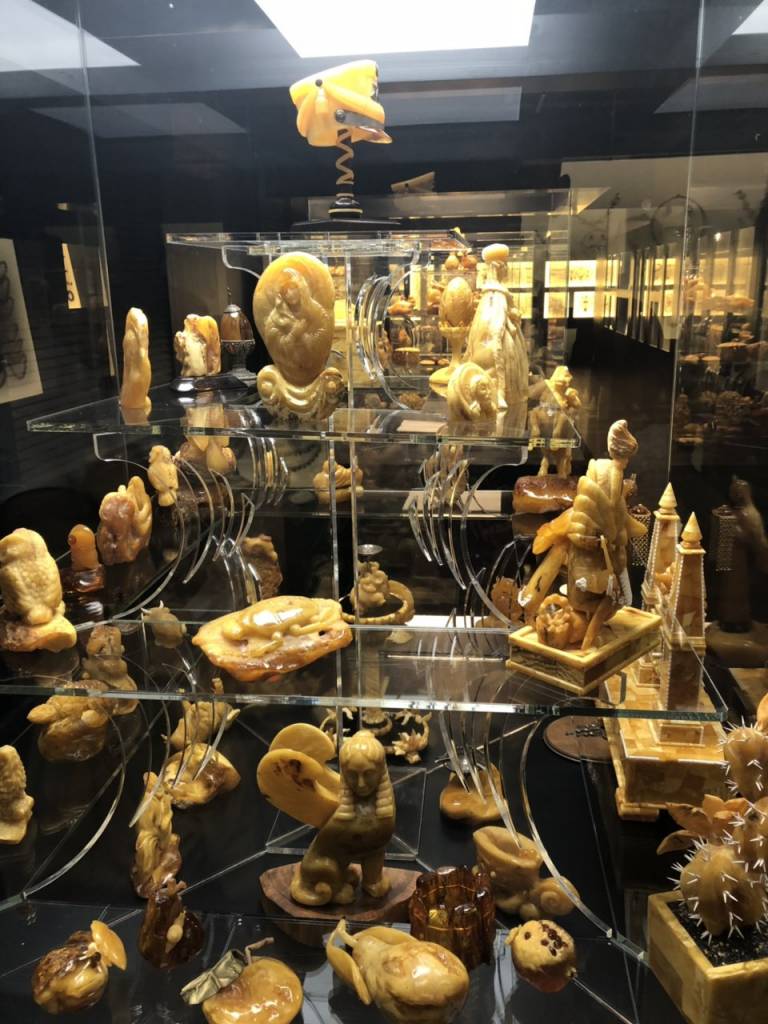 Guests of the Kaliningrad region heard the history of Palmnicken and saw the widest beached of the Baltic sea. 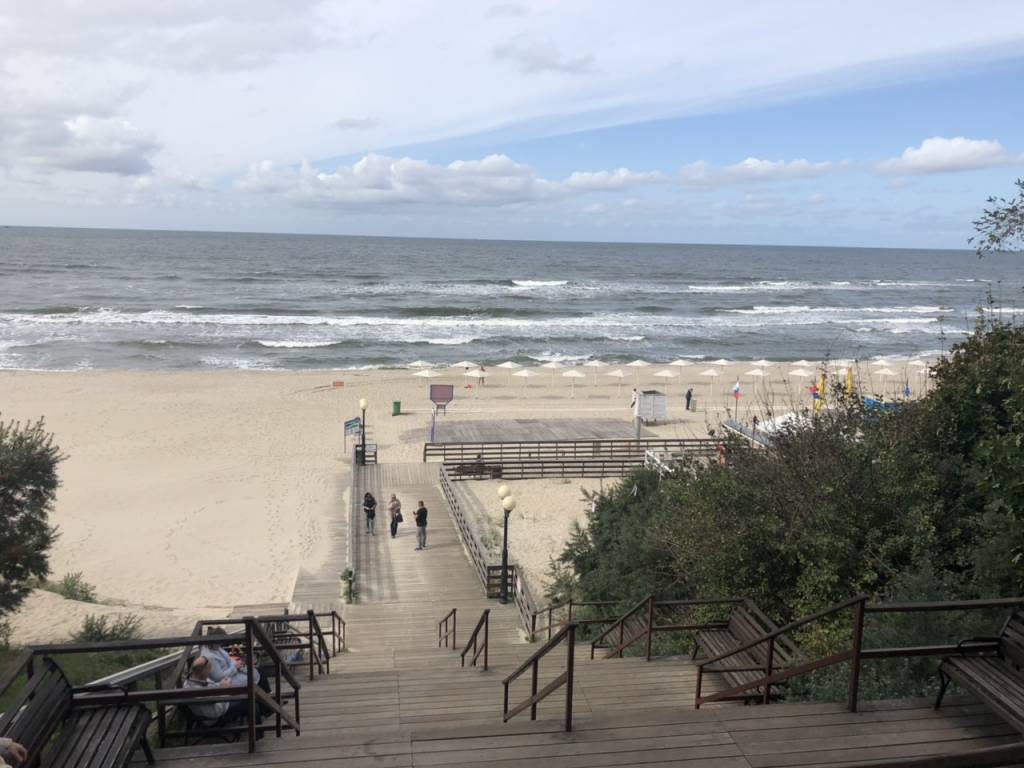 The day continued with the fully-preserved East-Prussian resort-town that now carries the name of Svetlogorsk. Its streets remember the great composer Otto Nicolai, Noble-winning writer Thomas Manne and artist Käthe Kollwitz. “Gingerbread” town watched over the shore of the Baltic Sea from a high dune. 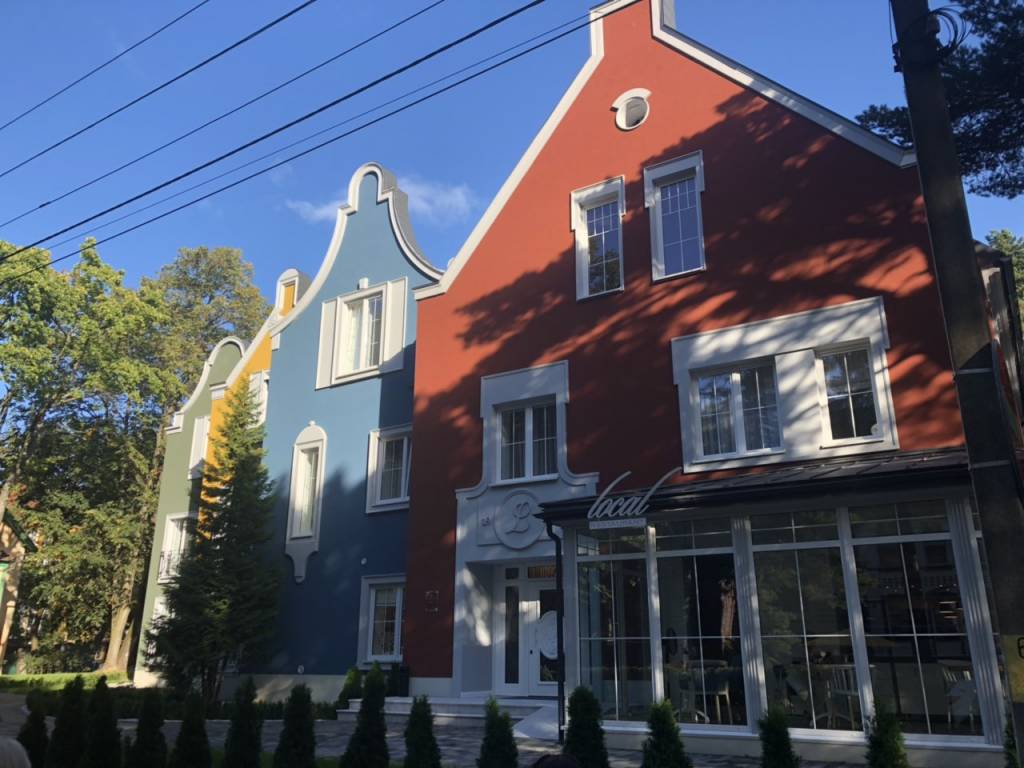 Guests of the Amber land visited “Second Sun” gallery and workshop, where they learned in detail about the “sunstone” and witnessed how amber is processed by modern equipment.

On the third day of the tour there was a visit to the Museum of World Ocean and to one of the most interesting new places, Fort #11 “Dönhoff”. Guide dressed as a Red Army soldier told about the history of Königsberg defensive fortifications and peculiarities of their architecture. Everyone could go through some “recruit training”: shoot from air weapons, crossbows or bows at the shooting gallery. 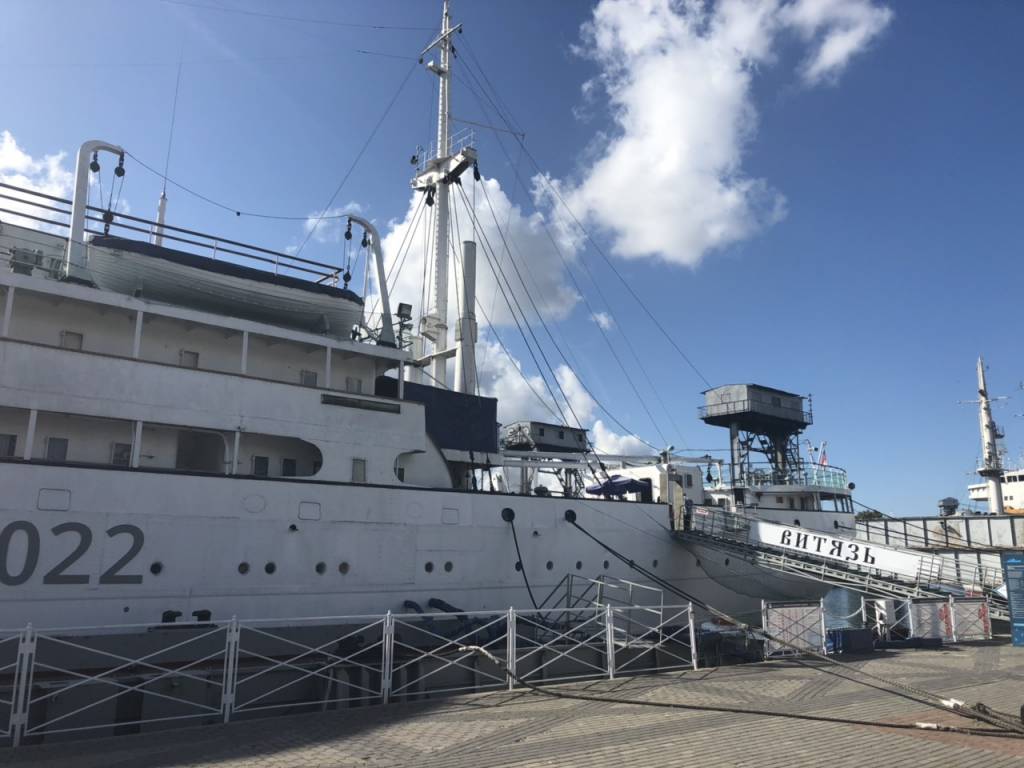 On the last day the representatives of tourism industry and mass media of Belarus went on a tour called “To the kingdom of sea, dunes and bird voices” (Curonian Spit national park – Lesnoy village – Rybachy village – Epha Dune). Russian part of the Curonian Spit national park isn’t just included into the UNESCO list of World Heritage, but also unites Russia with European Union by federal highway. During the tour the guests visited the birdbanding station of Zoological school of Russian Academy of Sciences and the Dancing Forest ecological route, observed the onshore moving dunes and forested dunes with over 40 m height above sea level. 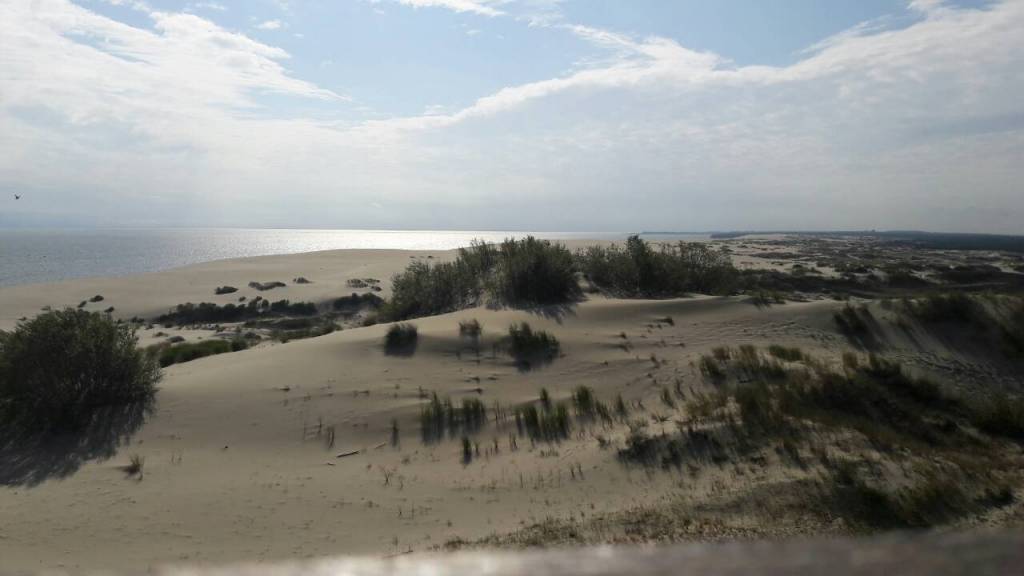 Also, the participants of the tour went to one of the oldest Baltic Sea resorts, Zelenogradsk. Previously called Cranz has preserved old German architecture well, even though most buildings were rebuilt in simpler ways. 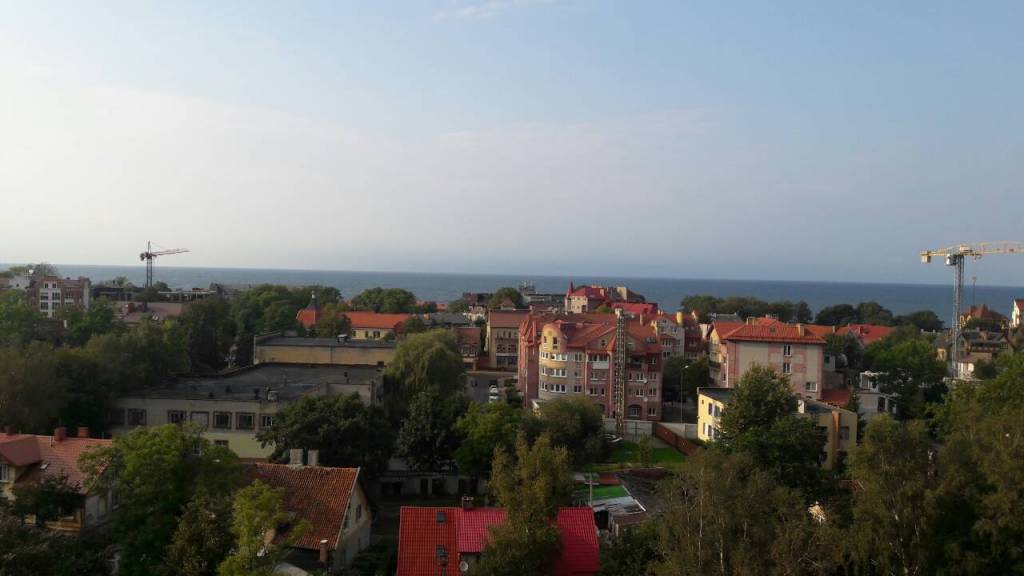 The most surprising landmark is the old Water Tower built in 1905. There is a Cat Museum inside, and a vista point at the height of 24 m. 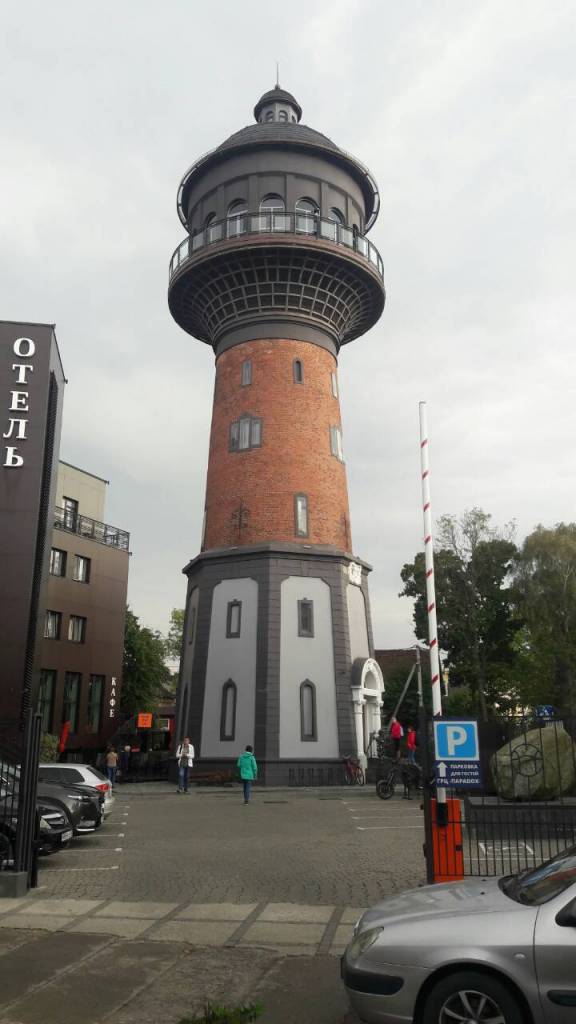 During a walking tour guests walked around narrow streets that meander among small houses and finished in the promenade. 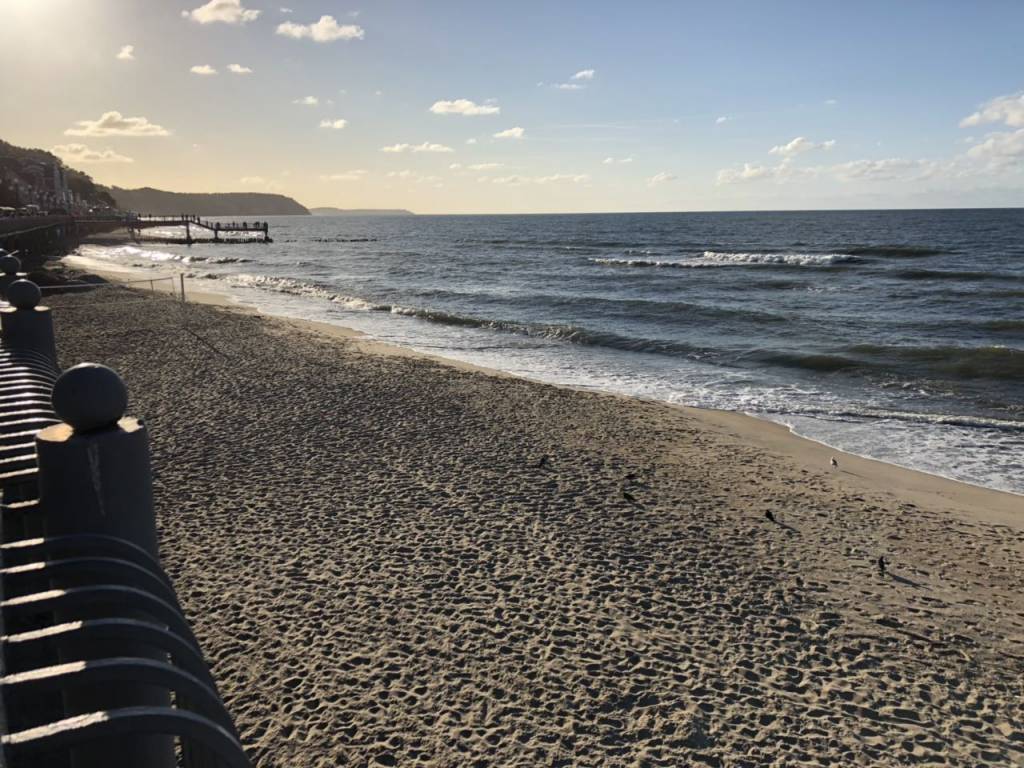 Among the highlights of the journey there is a visit to the finale of Worl Fireworld Championship in Kaliningrad’s Oktyabrsky island.

As a result of the tour, representatives of the tourism industry established business contacts with great prospects for the tourist routes. Tour operators of Kaliningrad, in turn, understood the needs of Belarusian citizens that might be interested in touristic products and services provided by tour operators from Kaliningrad region.

National Tourism Agency is to the Ministry of Culture and Tourism of Kaliningrad region grateful for initiative and invitation to participate in the region representation tour, to “Yantarny kray” tour operator for arrangements and execution and to the participating tour operators of the Republic of Belarus for showing interest.