The seminar on Grodno region took place on September 1 (photo) 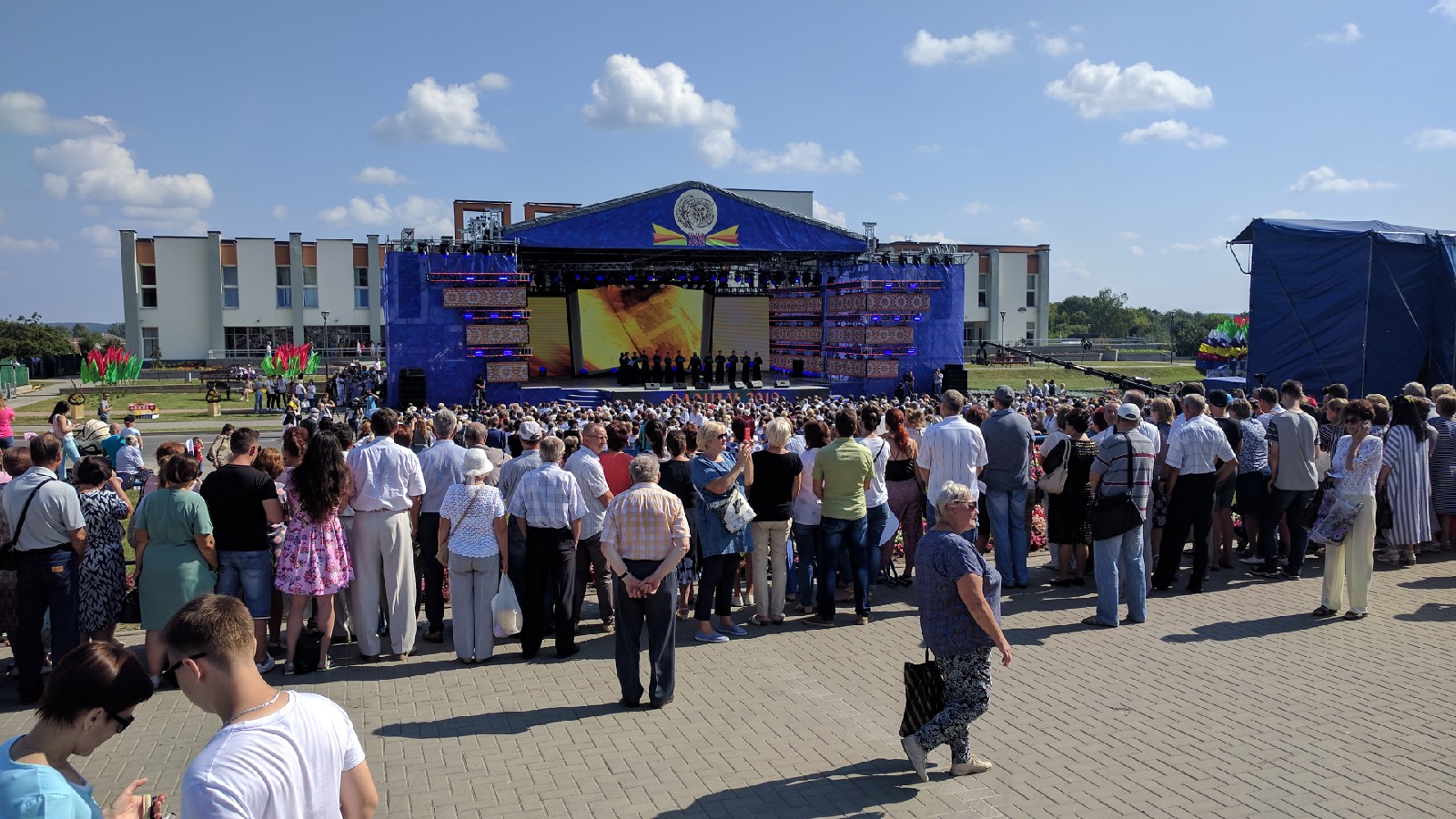 On September 1, Belarusian Written Language Day took place in Slonim. The grand scale of the event could not be underestimated - the whole city centre became pedestrian and turned into shopping streets; people were performing non-stop on the main stage and smaller venues; the works of Belarusian writers were presented at the Festival of Books and Press. 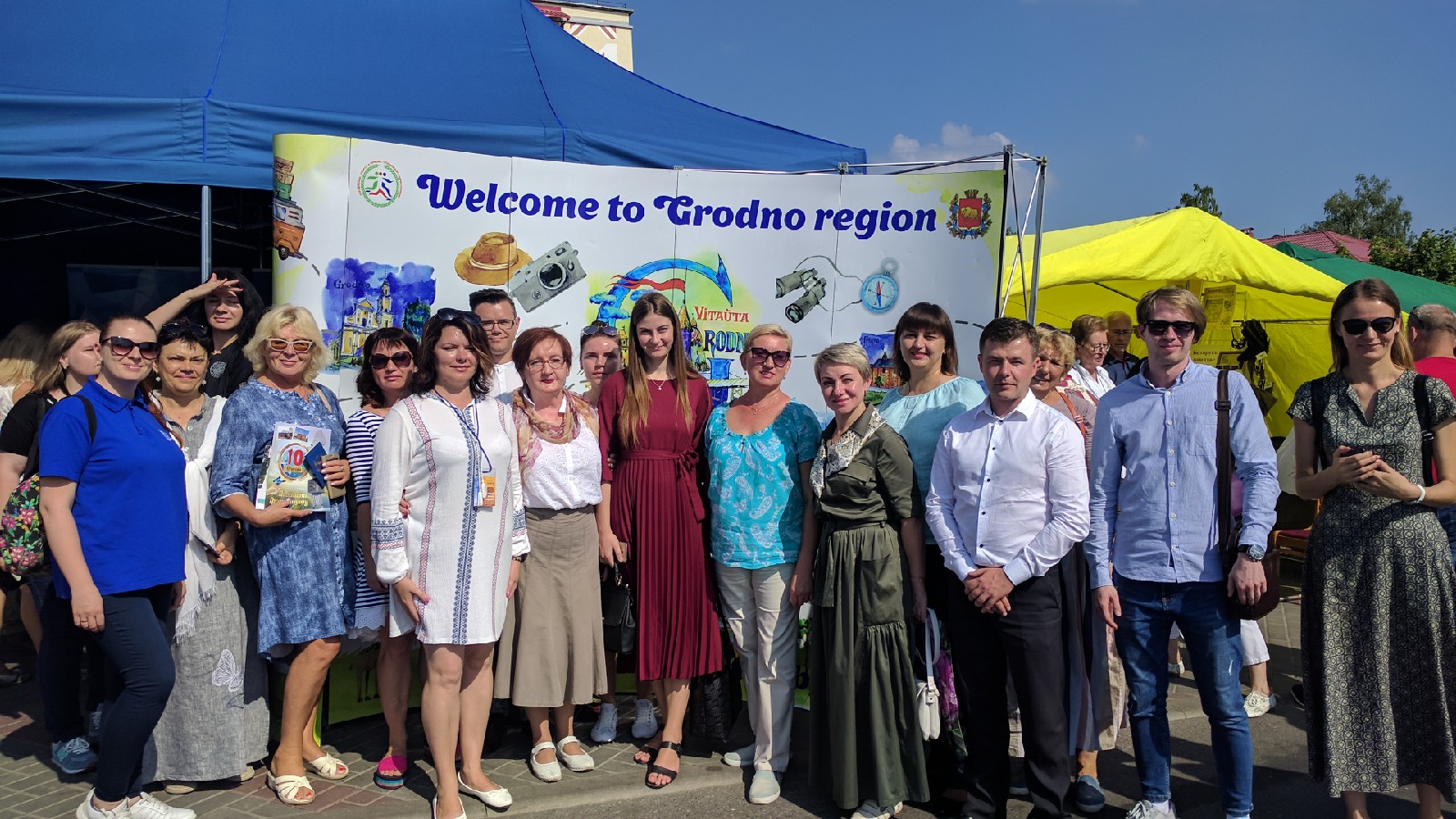 The National Tourism Agency, together with tour operators and Belorussian tour guides, attended the celebration in Slonim as part of a one-day educational seminar on Grodno region. 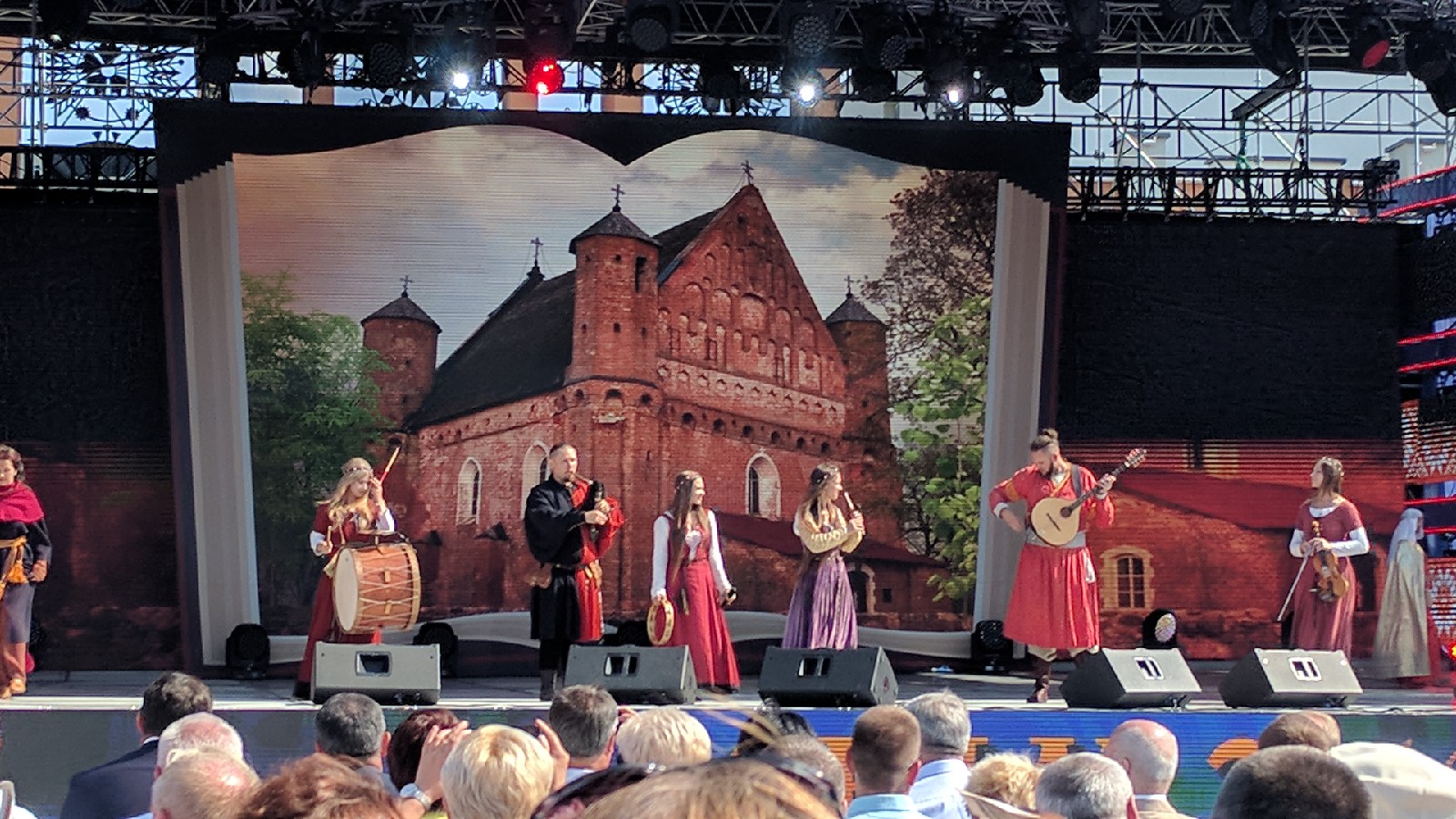 The opening ceremony of the festival took place on the main stage near the regional centre of culture. The artistic and historical action was completely made on the vivid events of the region history. The main characters, as if traveling through time, offered the audience to see the historical events that took place on The Land of Slonim. 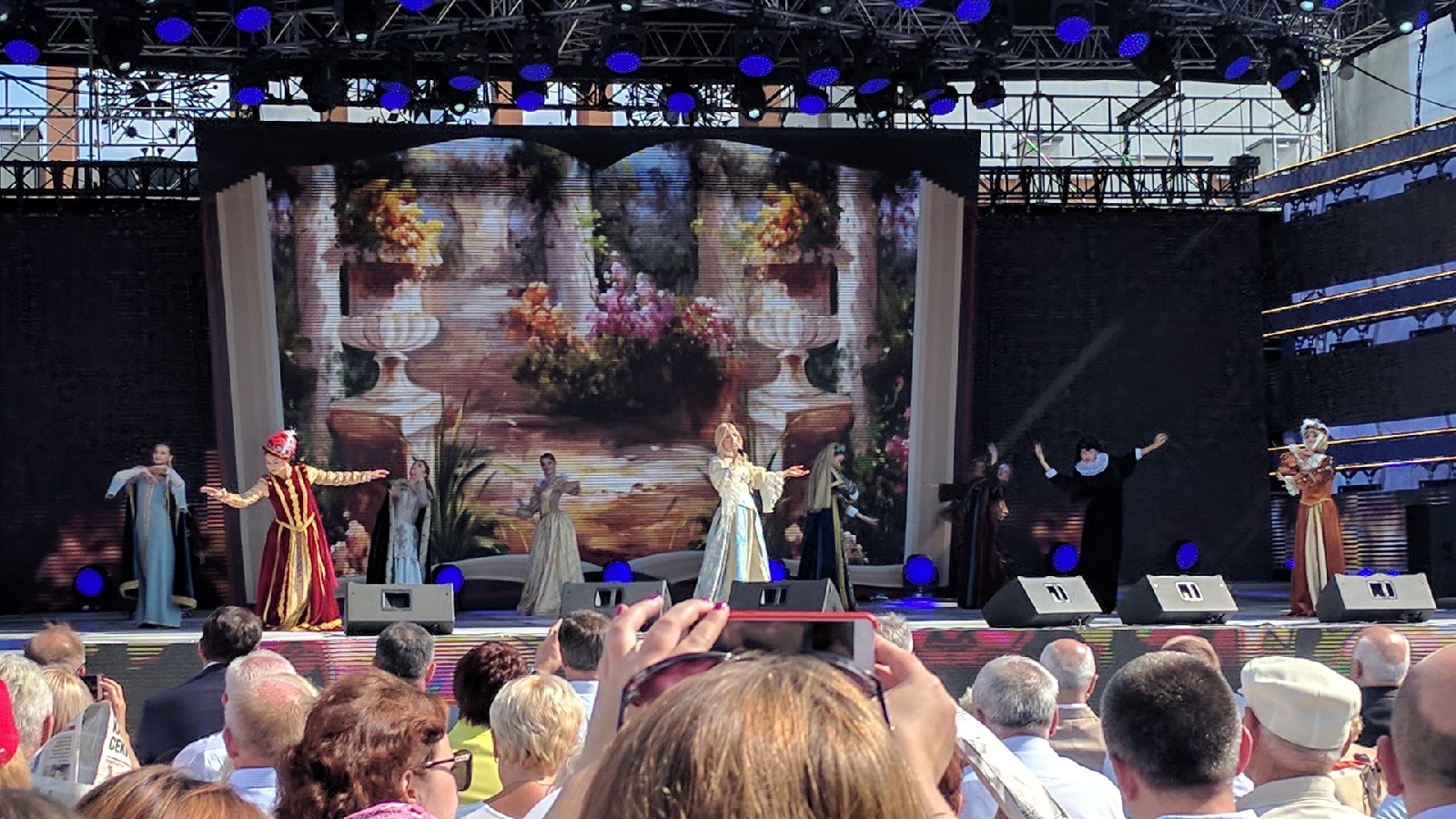 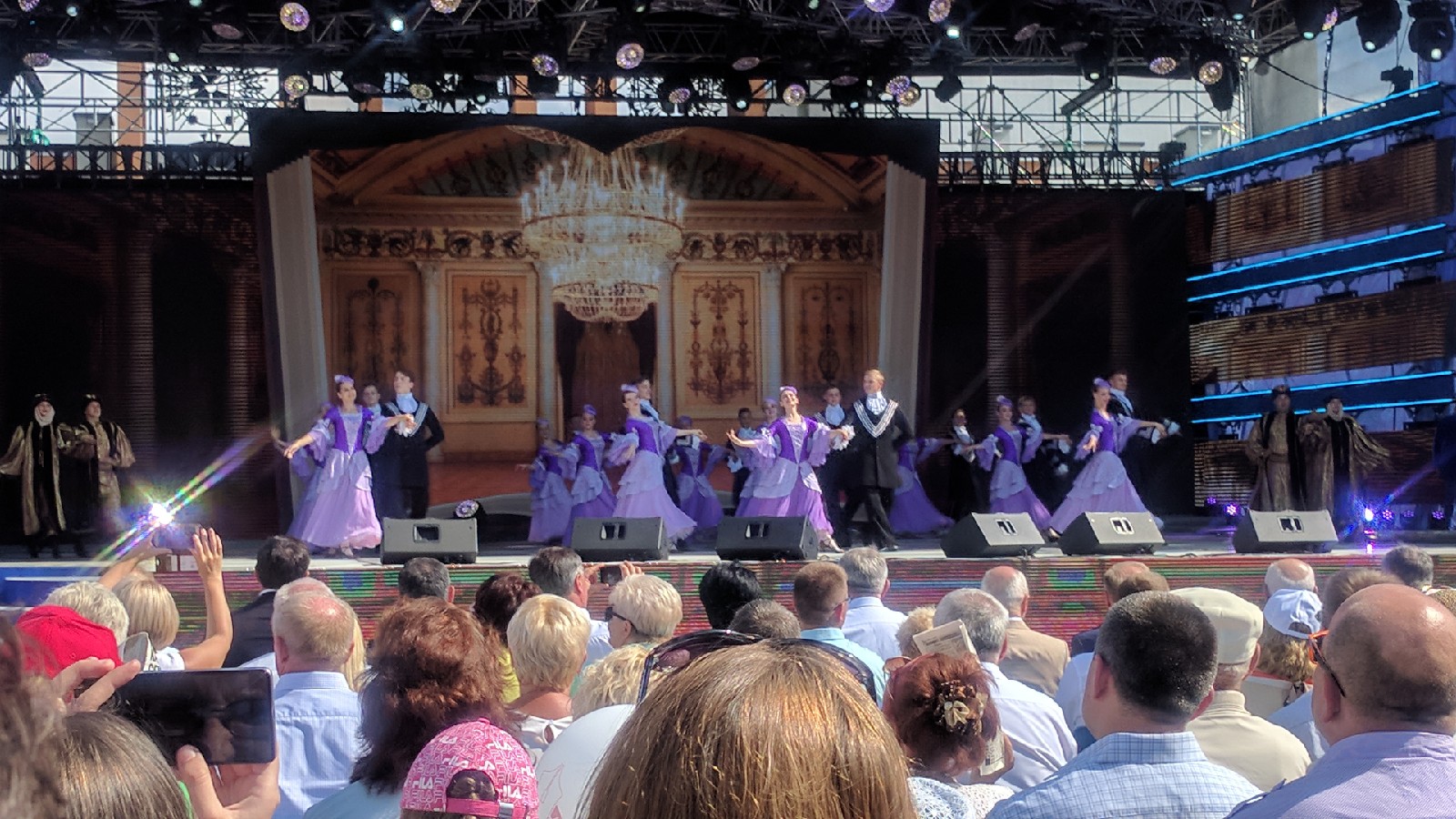 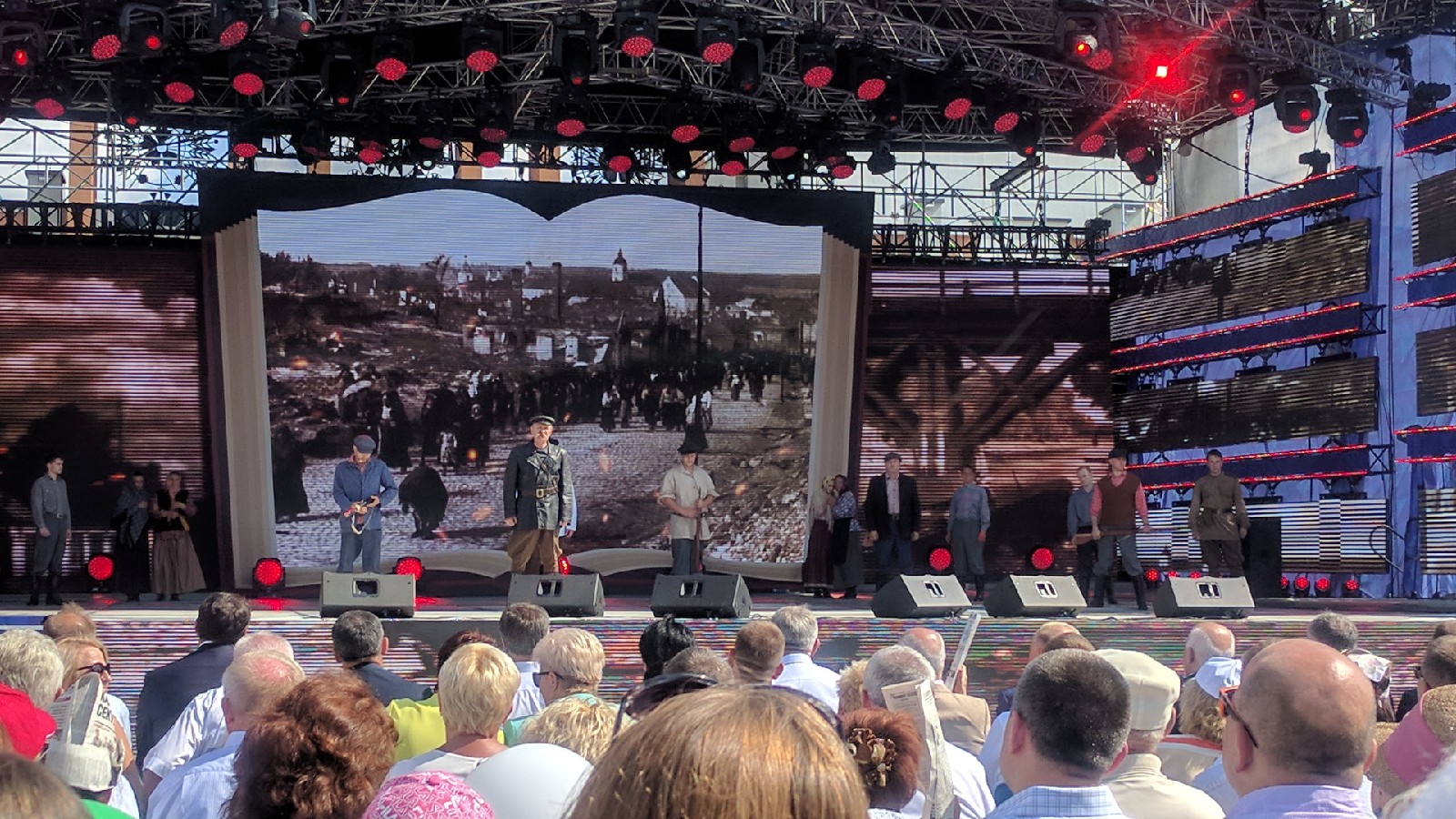 The participants of the seminar also had time to get acquainted with the main sights of the ancient city and look at the monument to Lew Sapieha, which was opened on Belarusian Written Language Day. He was one of the most famous and influential personalities of Belarusian history. 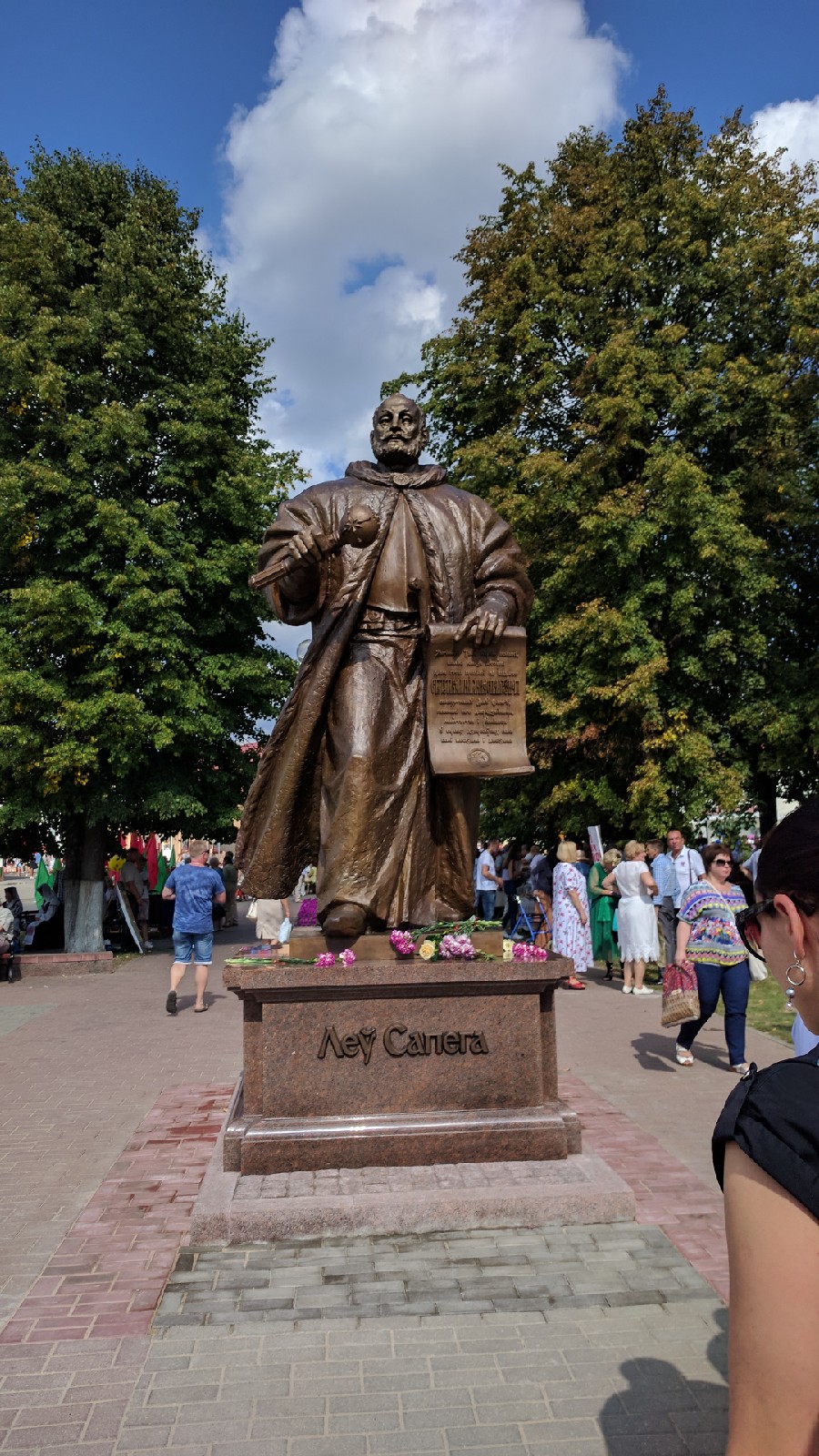 After the festival, the participants of the seminar visited famous St. Assumption Zhirovichi Monastery, which in 2020 will celebrate the 500th anniversary. Moreover, next year Zhirovichi Icon of the Mother of God celebrates its 550th anniversary. 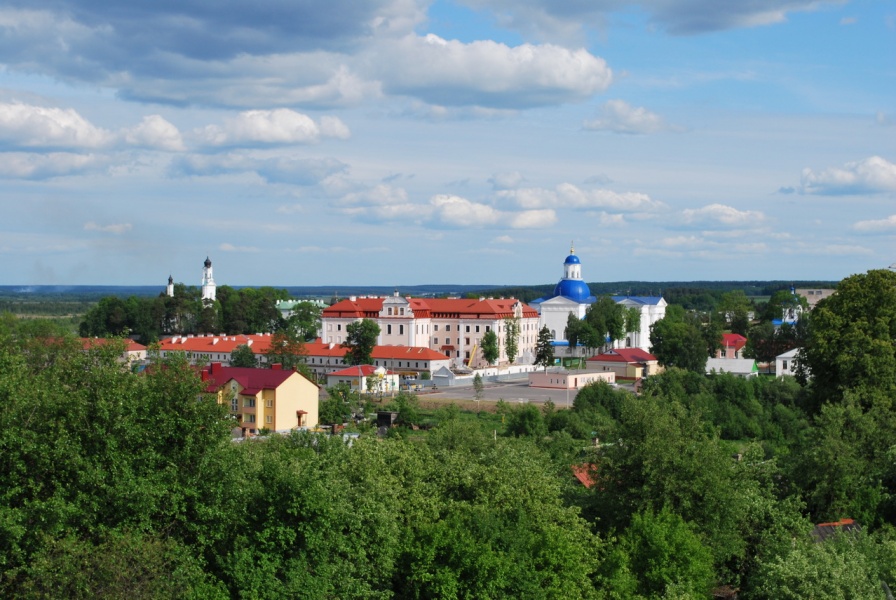 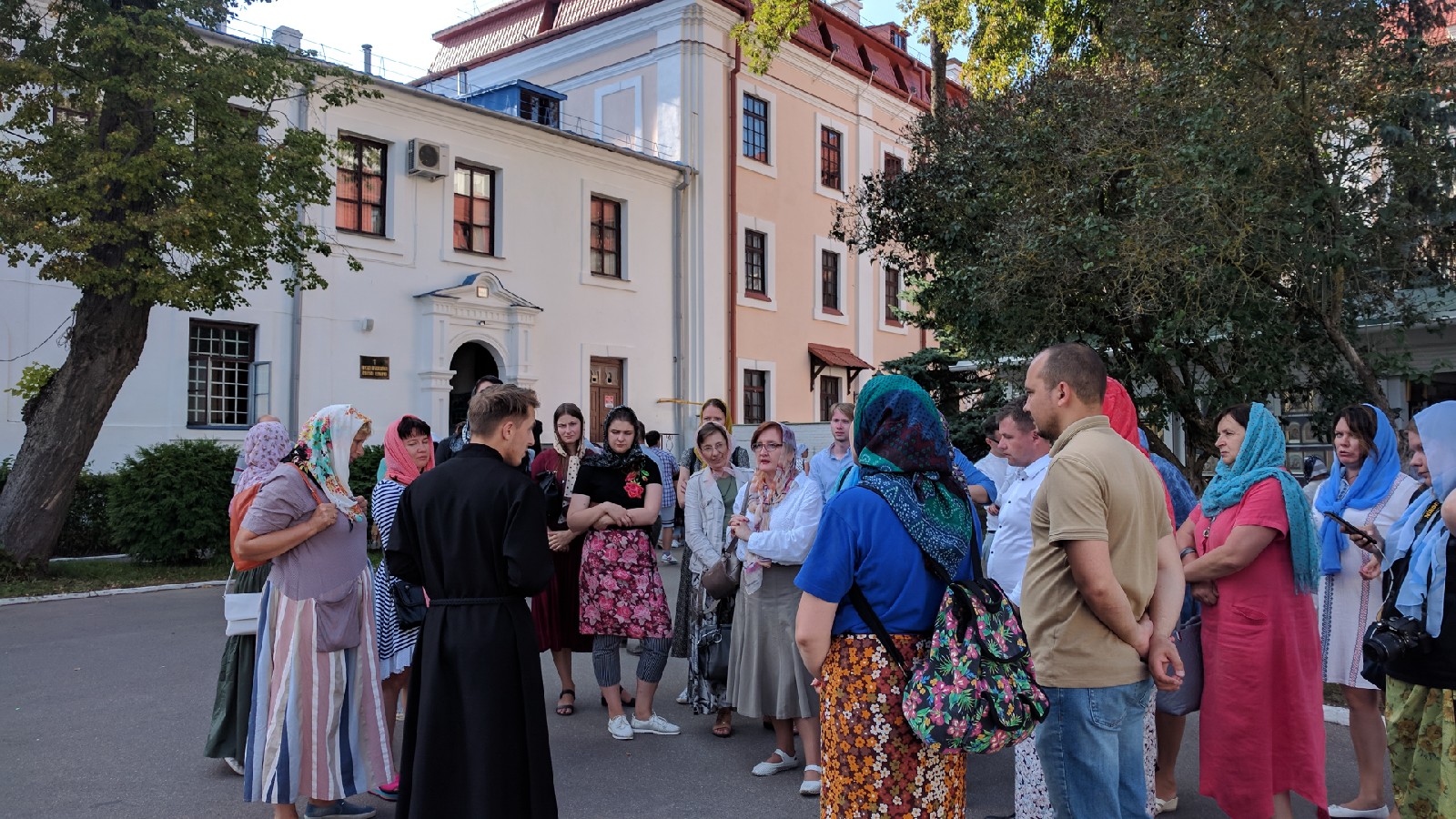 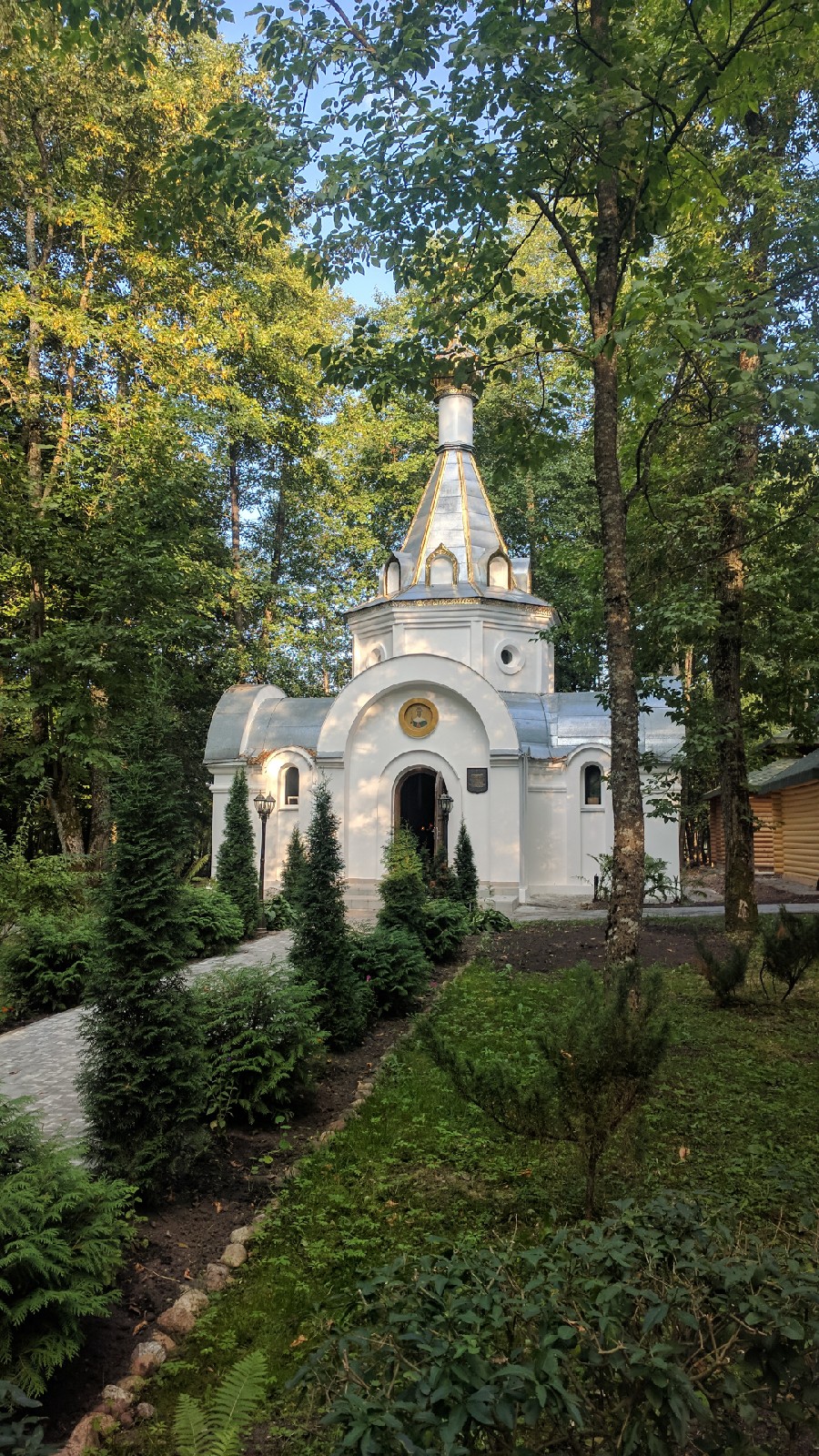