Belarus' national flag was raised at the Athletes' Village in Minsk on 20 June, BelTA learned from the press service of the Belarusian National Olympic Committee. 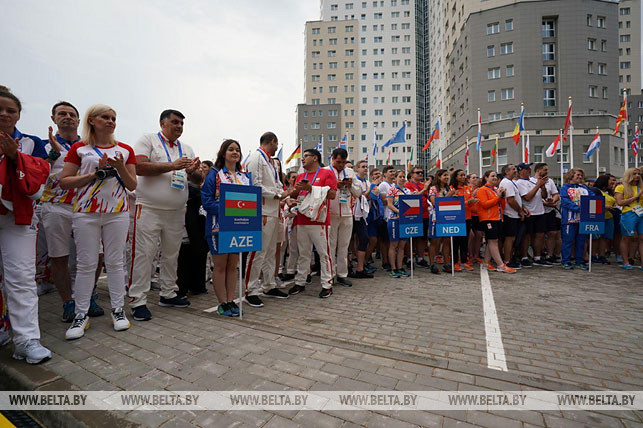 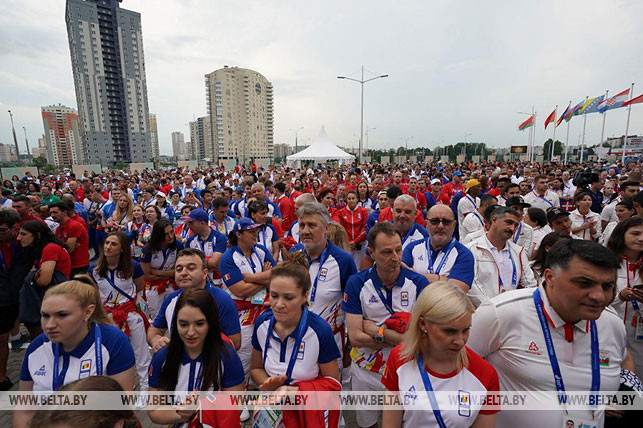 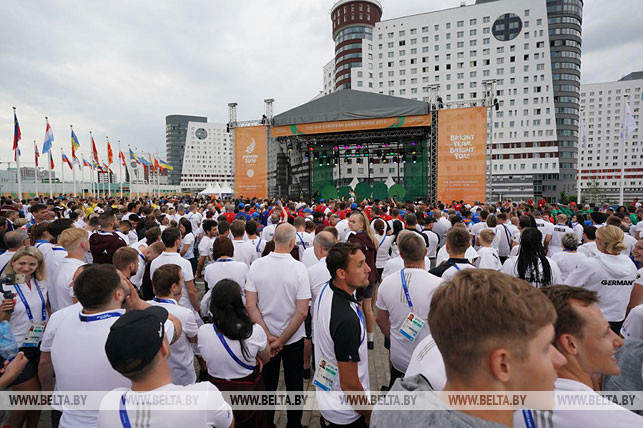 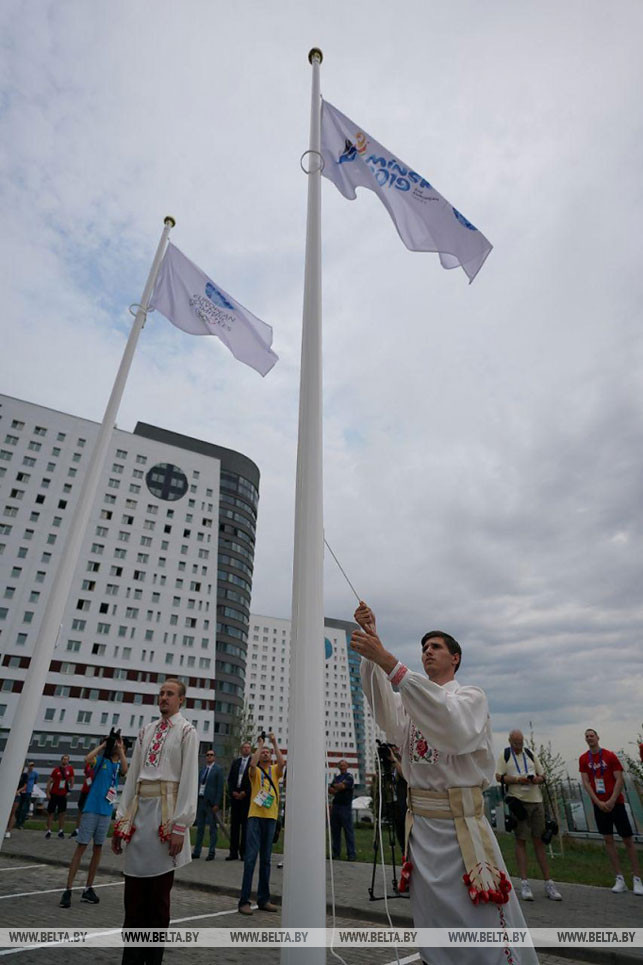 Minsk European Games Organizing Committee (MEGOC) CEO George Katulin addressed athletes and members of the official delegations with a greeting speech. He wished everyone success in the upcoming sports competitions. 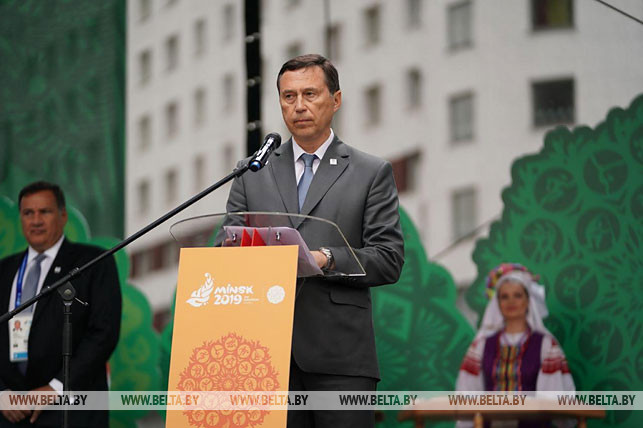 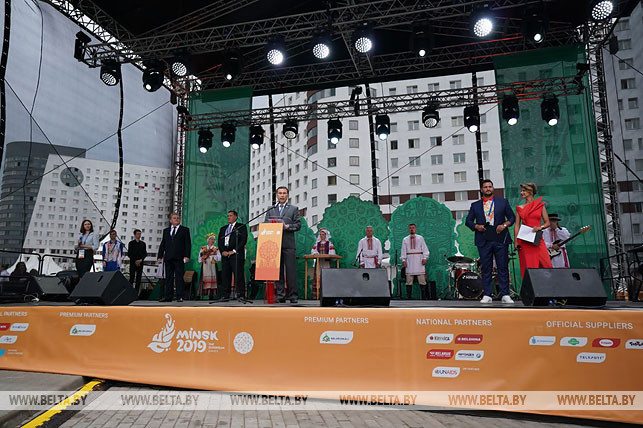 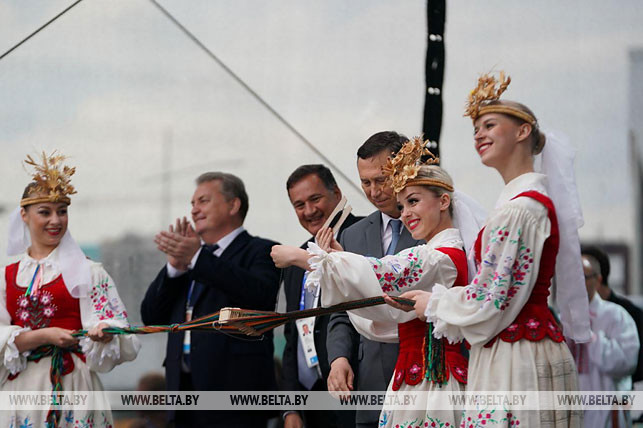 The 2nd European Games competition program will kick off on 21 June. Competition day one will see the first matchups in 3x3 basketball at Palova Arena, boxing bouts at Uruchie Sports Palace and the qualifying phase in archery at Olimpyiski Sports Complex. The official opening ceremony will take place at Dinamo Stadium in the evening of 21 June. 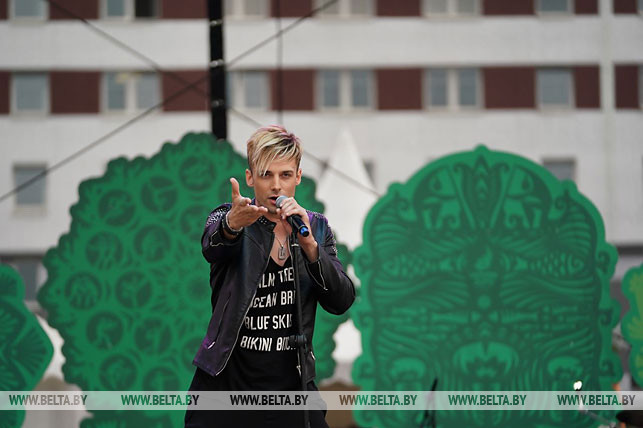 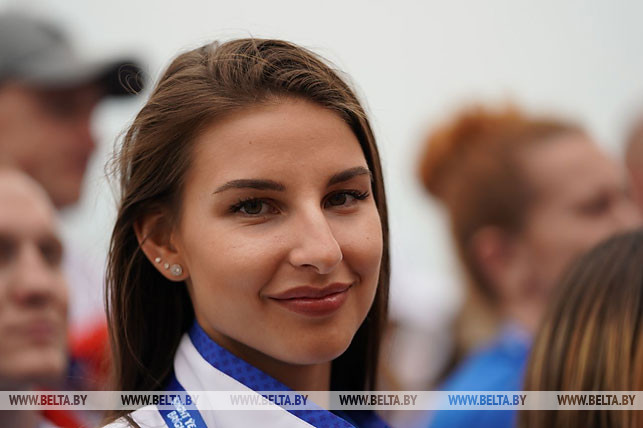 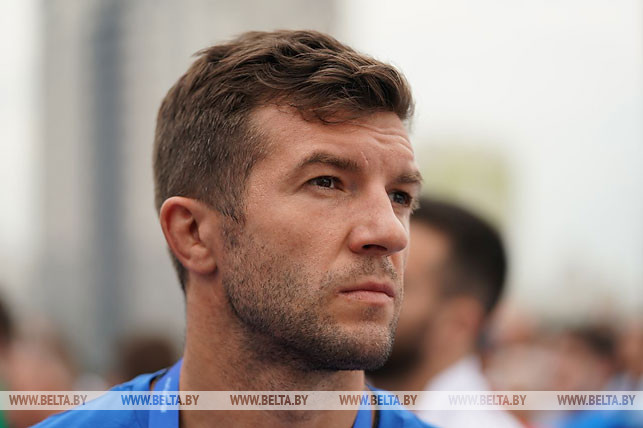 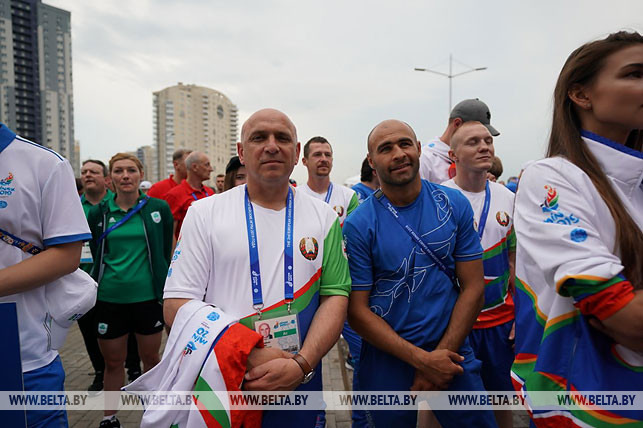 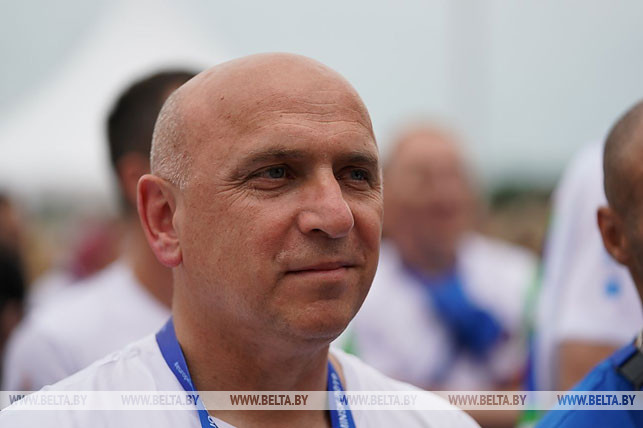 Minsk European Games will take place on 21-30 June and will feature more than 4,000 of the continent's best athletes from 50 nations competing in 15 sports. Eight of the sports will offer qualification opportunities for the Olympic Games Tokyo 2020.