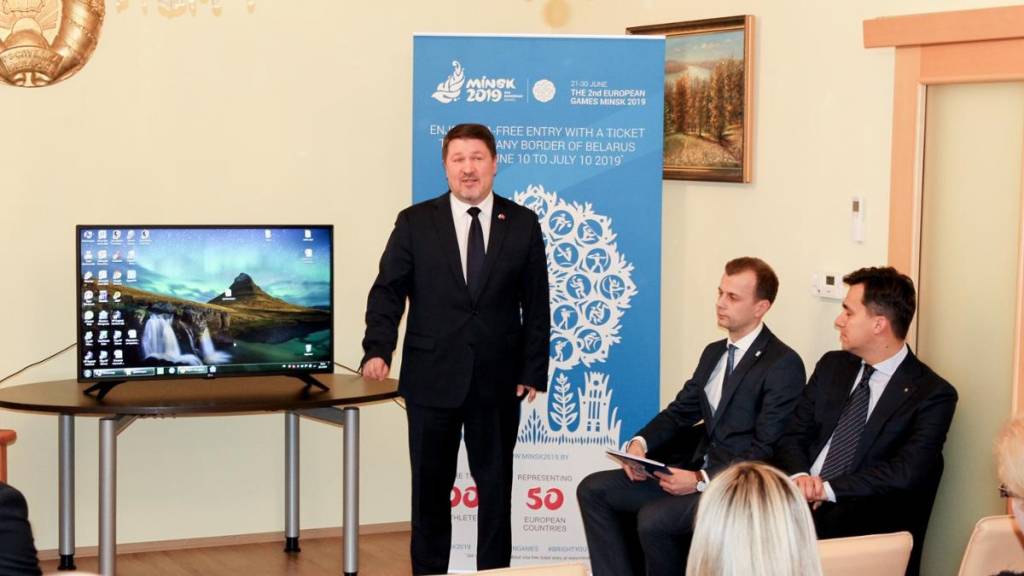 A joint presentation of the tourism potential of the Republic of Belarus and the 2nd European Games was held in Prague (Czech Republic) as a part of the work of the Belarusian embassy in this country to highlight the preparation for the multisport forum.

Representatives of the National Tourism Agency, the Directorate of the 2nd European Games, and tourism organizations attended the event at the diplomatic mission on the Belarusian side. The other side was represented by employees of the Czech Olympic Committee, the Association of Czech Travel Agencies, the largest travel companies focused on the eastern region, as well as the Internet portals.

As the Ambassador of the Republic of Belarus in Czech Republic Valery Kurdyukov noted, that foreign diplomatic missions are actively involved in promoting the global sports event in Minsk in the summer of 2019.

“Last year, colleagues from the Directorate provided us with presentation products, which were demonstrated at the International Christmas Charity Fair,” Valery Kurdyukov said. - There is an interest in the Games in the Czech Republic. The Olympic Committee of the country plans to send about 150 athletes to Minsk. 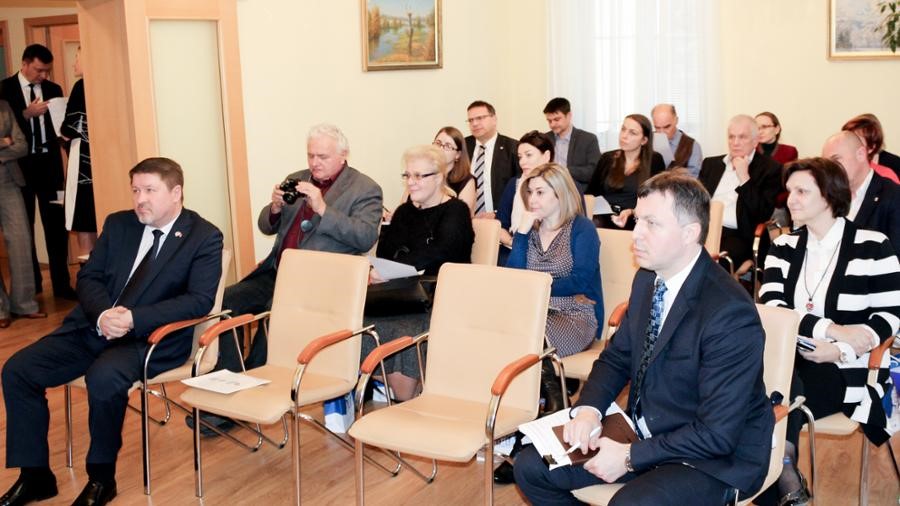 The meeting at the Embassy of Belarus in the Czech Republic was held in the form of an interactive dialogue. The presentation, which reveals the tourist and sports potential of the upcoming forum, was presented by Alexey Bogdanovich, Head of Communications, Public Relations and Media Department of the Directorate of the 2nd European Games 2019. It reflected information about sports that will be presented in the Games program. The participants of the event were told about the arenas where the starts will be held, their schedule, qualifying events for the 2020 Summer Olympics in the framework of the European Games. A separate block was devoted to the purchase of tickets and their cost for residents of Czech Republic. The representative of the Directorate focused on the upcoming start of international ticket sales, scheduled for March 1. Alexey Bogdanovich informed about the most popular sports sessions for which tickets are being sold, spoke in detail about the ways to purchase tickets and the possibilities of visa-free entry to Belarus. The focus was on aspects of the hotel and transport infrastructure of Minsk, related events that will more fully demonstrate the tourism potential of our country, as well as aspects of work carried out with representatives of the media and the finalizing of the accreditation campaign. 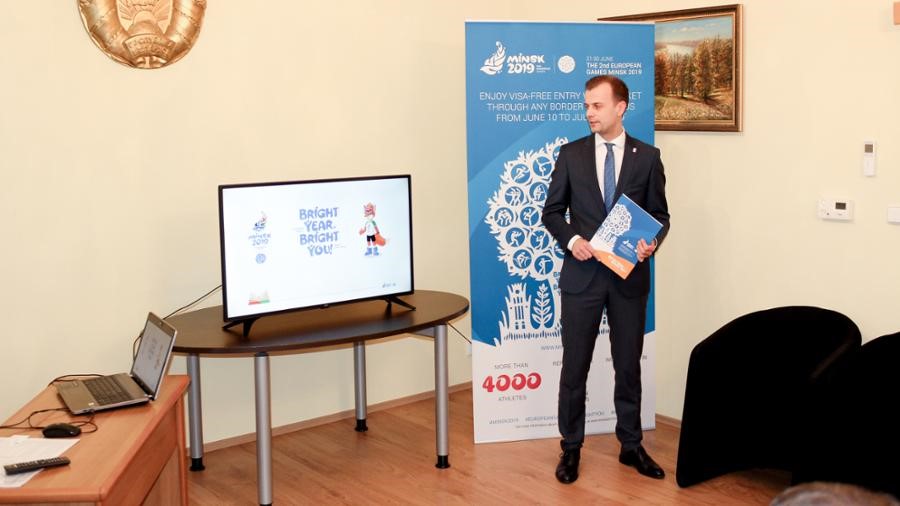 During the meeting, various moments of the promotion of the 2nd European Games in Czech Republic, PR campaign among potential tourists and the public of this country were discussed. 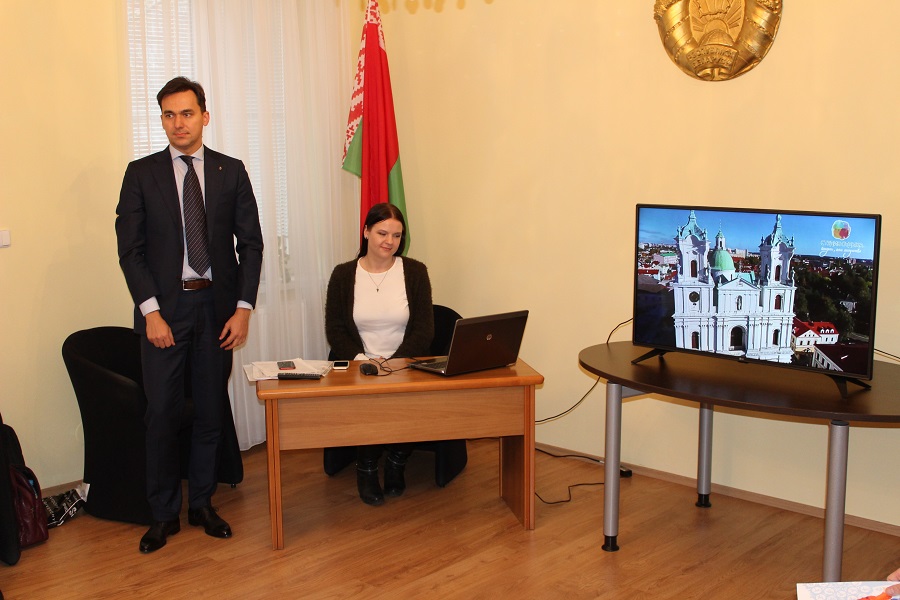 The Foundation Directorate of the 2nd European Games of 2019 gratitudes to the staff of the Embassy of the Republic of Belarus in the Czech Republic for facilitating the presentation of the multisport forum.