"Made in Belarus" exhibition in the Great Stone 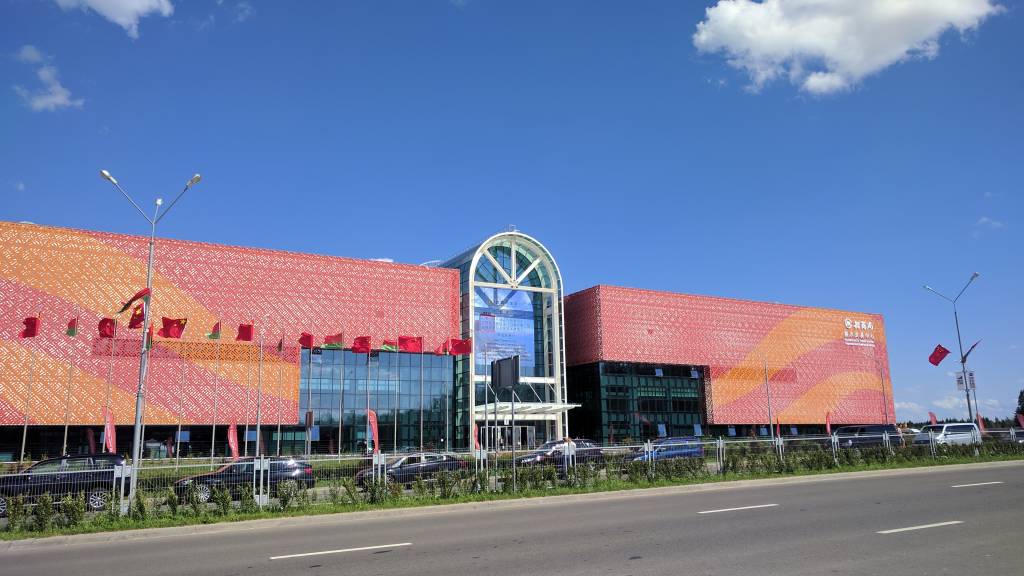 An exhibition of Belarusian manufacturers “Made in Belarus” was held in the Great Stone industrial park near Minsk as part of the Forum on regional cooperation and development within the framework of the “Belt and Road” initiative “Open park Great Stone - an example of global opportunities”.

From June 30 to July 2, the “Great Stone” hosted a joint exhibition of Chinese goods and services and an exhibition of Belarusian manufacturers "Made in Belarus" which was hosted for the first time in Belarus. Previously, BelCCI held "Made in Belarus" outside the country: in Nur-Sultan, Almaty (Kazakhstan), Kiev (Ukraine), Tbilisi (Georgia), Tashkent (Uzbekistan). The National Tourism Agency spent all three days at the exhibition, presenting the rich tourism potential of the Republic of Belarus at its stand. 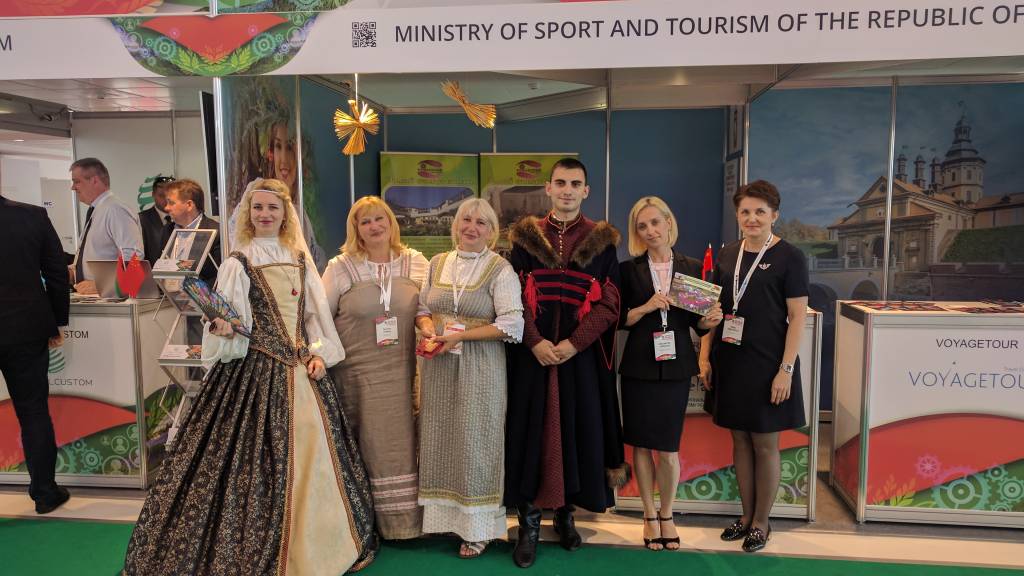 Over 90 Belarusian companies and enterprises took part in “Made in Belarus” exhibition. They present a broad range of export-oriented products and services for different industries: from mechanic engineering and energetics to food production and pharmaceutics. More than a hundred Chinese companies were represented on the side of the exhibition of Chinese goods and services. 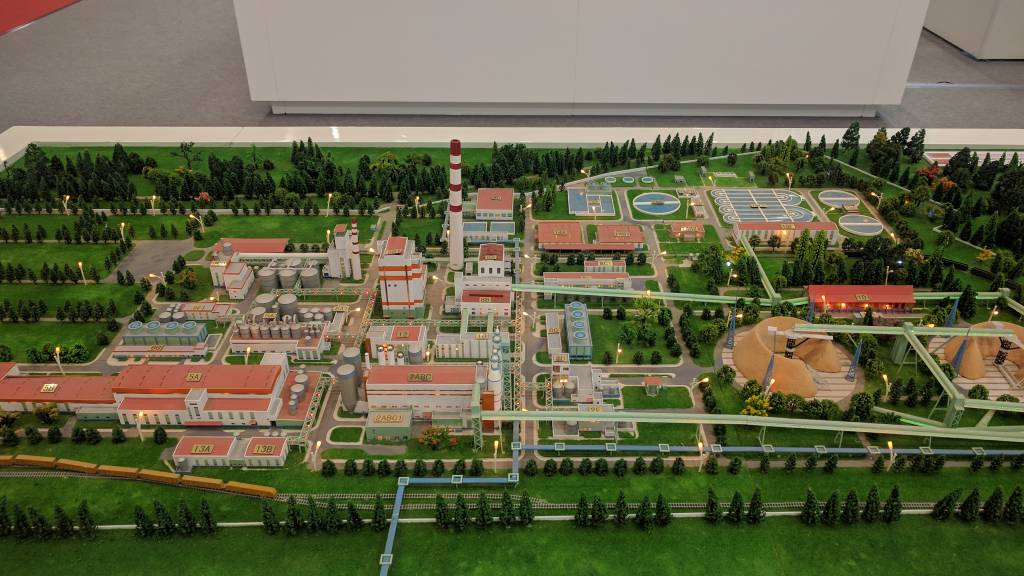 July 2 was the main day of the exhibition, as the forum gathered more than 500 participants from 20 countries. The opening ceremony began with the greeting of Deputy Head of the Belarus President Administration Nikolai Snopkov and Vice Chairperson of the National Committee of the Chinese People's Political Consultative Conference He Wei. After the official opening of the Forum, a plenary session "Belt and Road: the interaction between countries for cooperative future" was held. Then the participants visited various panel sections on the issues of interaction and cooperation between China, Belarus and Europe.