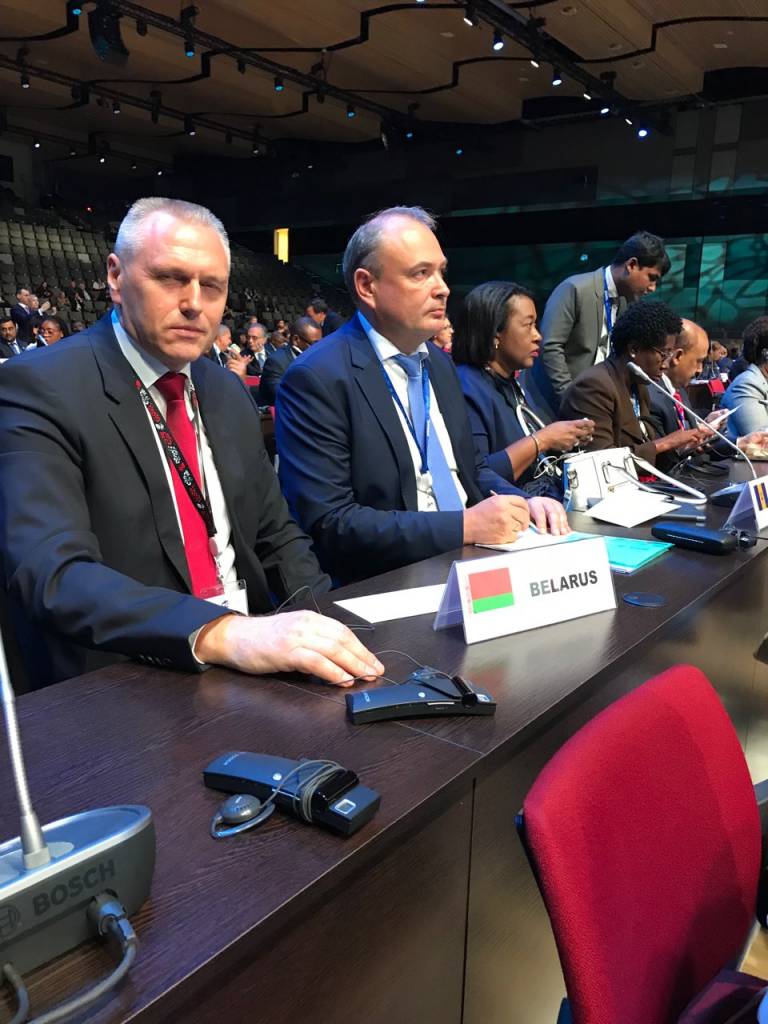 This week, Russia hosts the most important high-level event for global tourism at a crucial time for the sector. According to the latest Tourism Barometer from the United Nations specialized agency for tourism – released on the eve of its General Assembly – international tourist arrivals for the first six months of 2019 totalled 671 million, a 4% increase on the same period of 2018. At the same time, guided by UNWTO, tourism has emerged as a key pillar of the Sustainable Development Agenda, identified as a powerful driver of economic growth, job creation and the preservation and promotion of cultural and natural heritage.

Reflecting the importance of the General Assembly, more than 1,100 participants meet in St Petersburg, including 65 ministers and vice ministers of tourism and 31 secretaries of state. Top of the agenda for the 23rd Session of the General Assembly will be approval of the Secretary-General’s vision for a larger but more sustainable organization with a greater focus on tourism’s role in education and job creation, as well as on the role of innovation and entrepreneurship in making global tourism more inclusive and sustainable.

Ahead of the General Assembly, UNWTO Secretary-General Zurab Pololikashvili, said: “Tourism is undoubtedly a leading economic sector of our time. Tourism not only supports millions of jobs worldwide, it also helps urban and rural economies and promotes peace and understanding between peoples. This General Assembly reflects the importance of our sector and I look forward to welcoming leaders from around the world and working with them to identify ways tourism can continue to be a global force for good.”

Saint Petersburg hosts the 23rd Session of the UNWTO General Assembly on September 12-13.